Primer is one of my favourite makeup products, as I find it makes such a massive difference to the appearance of my makeup and I now can’t apply makeup without using a primer of some sort underneath, as I just don’t like the look of my makeup without one. When I have extra time to get ready, I actually like to use two different types of primer on my skin. I prefer to use an hydrating primer like the Smashbox Hydrating Primer on my cheeks and forehead as they’re my driest areas, and use a pore perfecting primer like the Benefit POREfessional on my nose and chin where I want my pores to be minimised. On the days I don’t have time to faff about with two primers, I typically like to use an hydrating primer as my dry and uneven skin bothers me more than my pores. My newest primer in my stash is the Cover FX Calming Primer which is described as being a soothing makeup primer for highly sensitive and redness prone complexions. 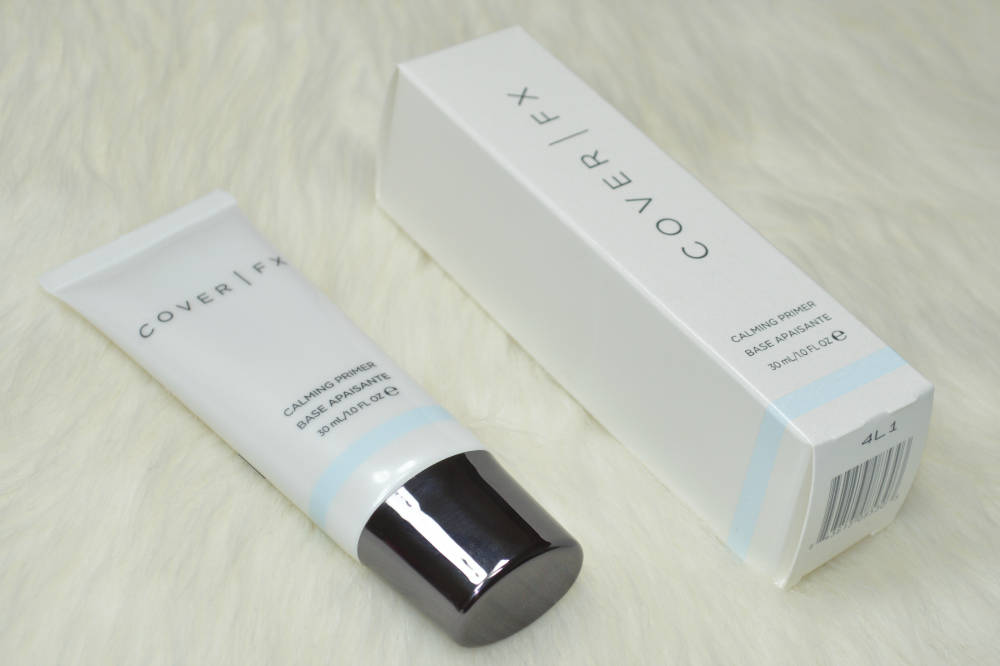 The Cover FX Calming Primer is perfect for those with rosacea, irritated or inflamed skin types as it has a technologically advanced formula which relieves redness with Endothelyol whilst St. John’s Wort instantly soothes inflammation and Tego Pep 4-17 stimulates Collagen production for added anti-ageing benefits and visibly evens the appearance of skin tone and clarity.

Now I don’t suffer with rosacea, but my skin is very sensitive and becomes red and inflamed very easily so a calming primer is ideal as it helps to calm any redness before I go ahead and apply my base products. What particularly drew me in with the Calming Primer, is that it is enriched with a Defensil Plus Complex which claims to releive the symptoms of dry, itchy and allergy prone skin which I knew would be perfect for my dry and sensitive skin. 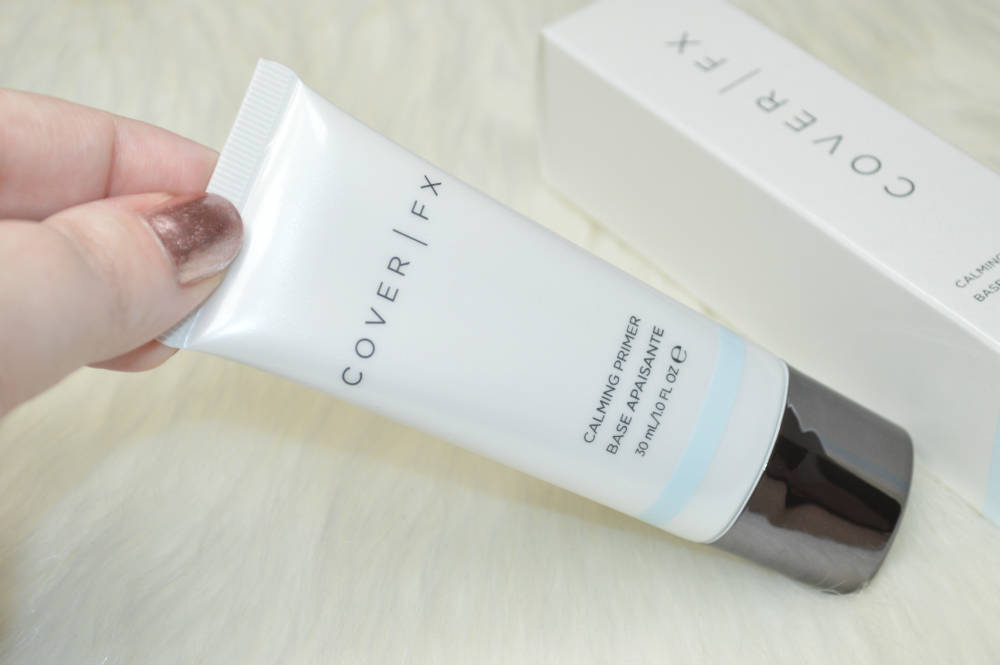 This Cover FX primer can even be used as a skincare treatment without makeup, but I prefer to use it as a primer as it does such a good job at priming my skin for makeup, whilst reducing any redness and inflammation within a matter of minutes, especially any redness surrounding blemishes or acne scarring which makes concealing them even easier which I’m particularly pleased with.

Not only does this primer reduce redness and sooth any irritation, but it also does a great job at smoothing my skin’s surface so my foundation applies evenly and sits nicely upon my skin. I love that the primer isn’t greasy or slimey, instead it feels more like a lightweight moisturiser that doesn’t leave any residue on the skin. 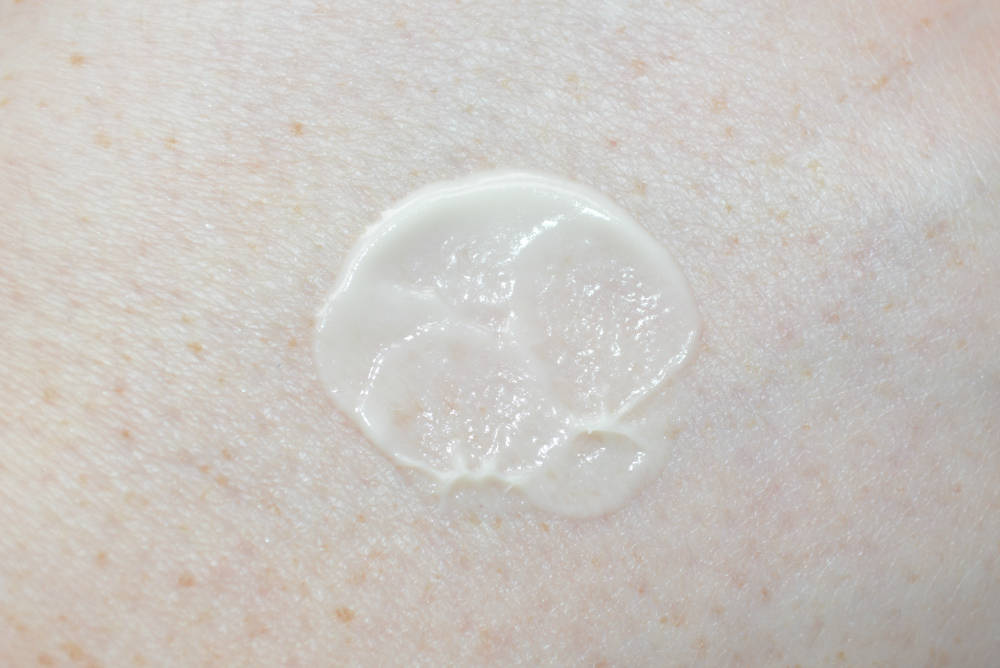 I’ve also found the Cover FX Calming Primer to be effective at prolonging the wear of my makeup too, so in my opinion it really does tick all of the boxes. If this isn’t the type of primer that would suit your skin, Cover FX have a really impressive range of primers; infact they have six different primers (here), so there is one suitable for all skin types and skin concerns. I would perhaps like to try their Illuminating or Blemish Treatment Primer in the future, but if you’re in the market for a new primer, I’d really recommend taking a look at the range of Cover FX primers…

*This post contains a PR Sample or gifted item. 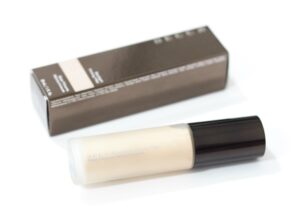 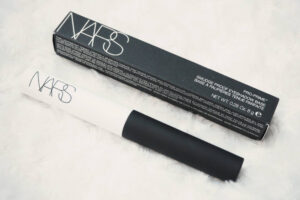 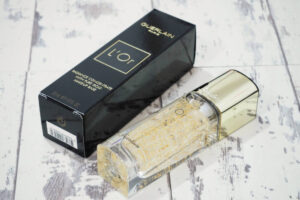