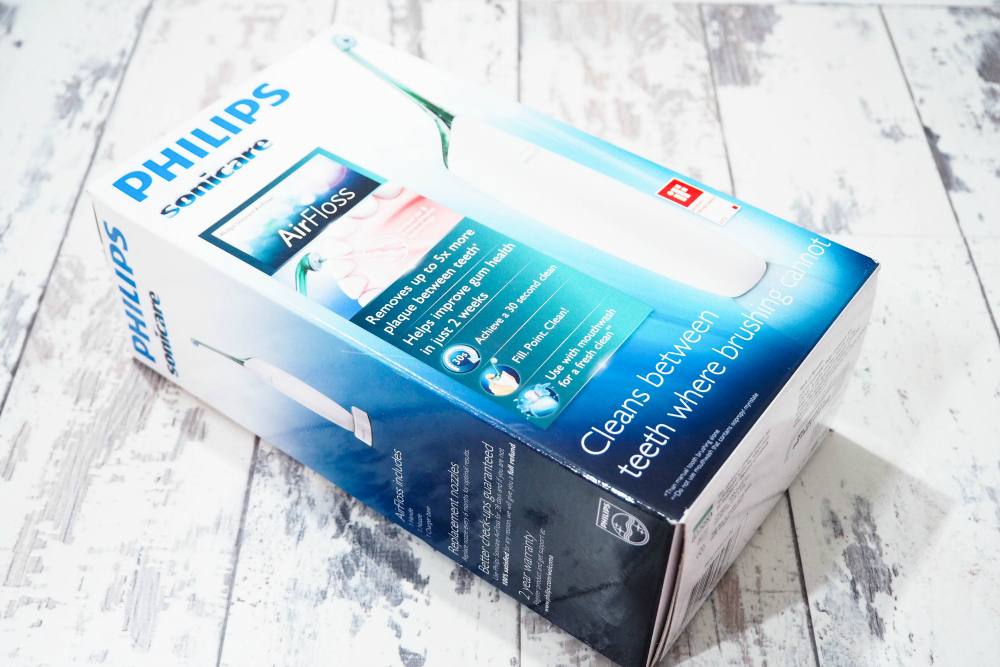 The Philips Sonicare AirFloss is described as being an unique interdental cleaner that reaches places your toothbrush can’t and if you don’t floss regularly, AirFloss Pro will supposedly provide everything you need for improved gum health. When it comes to flossing, I’ve always been pretty good but I can’t believe the difference the Philips Sonicare AirFloss makes compared to standard dental floss – it really is on another level. 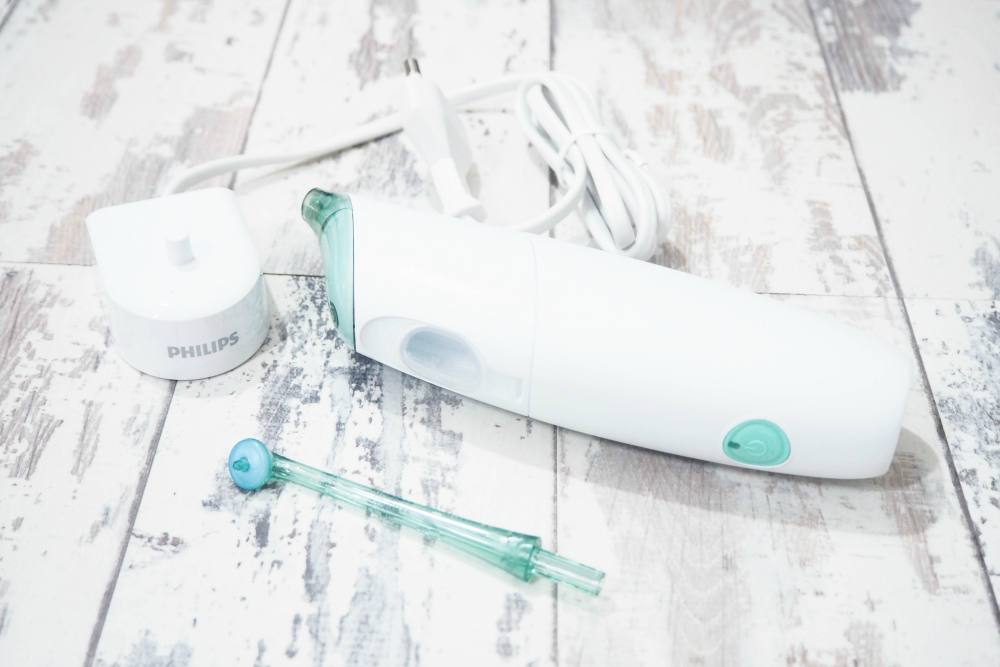 Using a Philips Sonicare AirFloss supports the use of effective brushing by blasting away bits of trapped food and plaque that can build up between the teeth. It’s often these hard to reach food traps that can cause bad breath, gum disease and even decay. Making AirFloss part of your daily dental care routine will help keep your mouth fresh and your teeth healthy. 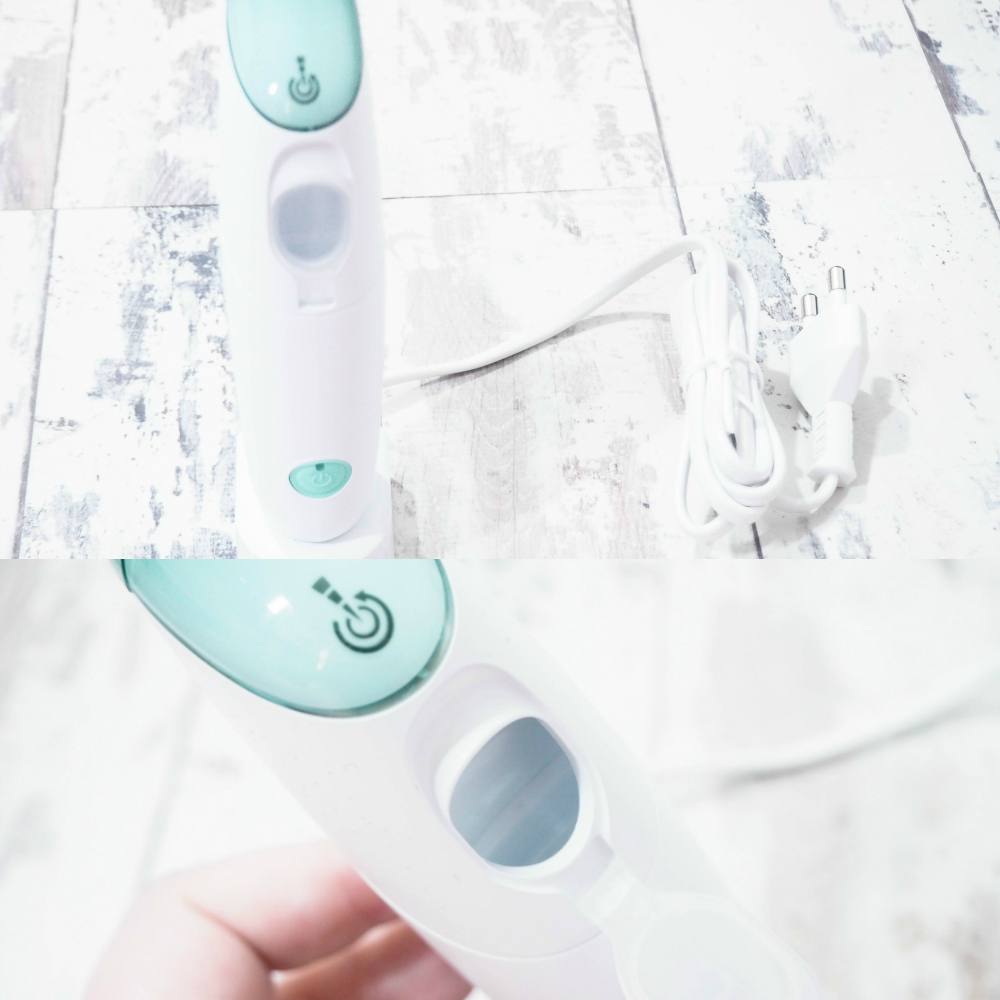 The Philips Sonicare AirFloss comes with a water chamber within the handle which you flip open to fill directly from the tap, or you can use mouthwash. I much prefer using mouthwash within the chamber as it feels so much more effective, and I absolutely love how much cleaner my mouth feels when I use mouthwash with the AirFloss.

The chamber isn’t very big, but it holds enough liquid for a few uses but it’s easy to clean out which I tend to do once a week, especially when using mouthwash within the water chamber. To use the AirFloss you have to charge it with a Sonicare charging base, and just like the Sonicare DiamondClean, the AirFloss has upto three weeks battery life from one charge which is amazing especially if you’re going away as you don’t have to take your charger with you. 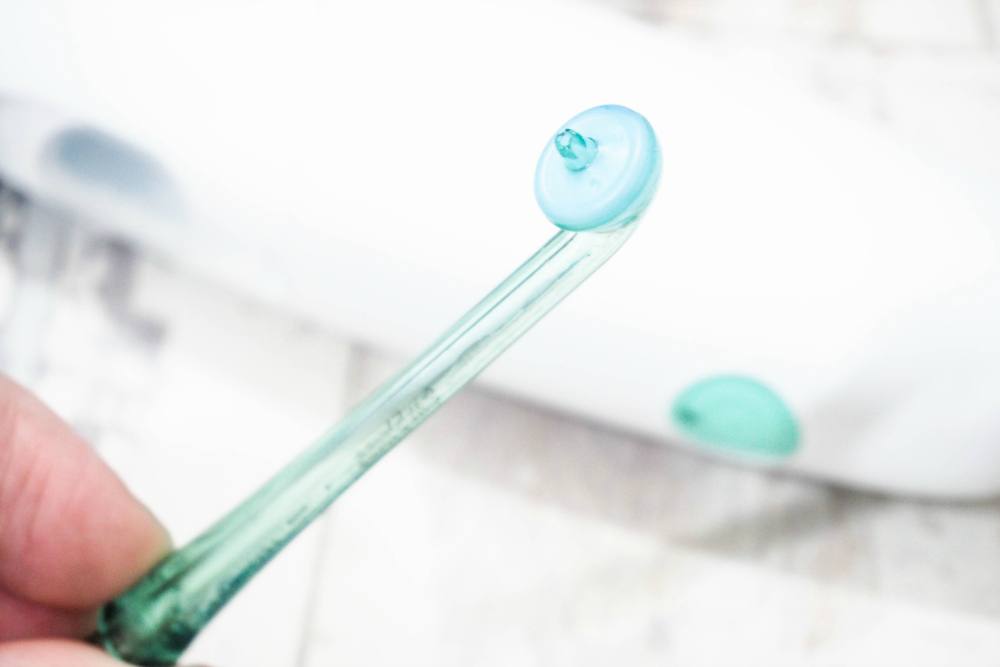 The AirFloss comes with an angled nozzle head which uses MicroBurst technology which applies a quick burst of pressurised air and micro-water droplets to clean deep between teeth where a toothbrush can’t reach. The nozzle has a tiny little head which you simply place in the gap between your teeth as close to your gums as possible, and then press the button on the handle which then shoots the air and liquid into the gaps.

You have to manually press the button each time you want to use the airflosser instead of just turning it on at the beginning and turning off at the end, so you only press the power button when the nozzle is in the place you want it, and it makes a whirring noise with each ‘shoot’ of air and liquid.

When I first tried the AirFloss, I have to admit I used to jump with every burst but after a couple of uses, I stopped being so jumpy. It doesn’t hurt whatsoever, and I actually find it a lot more comfortable and easier than using standard dental floss, especially as my gums always bleed when using dental floss as they’re sensitive but I’ve not experienced any bleeding at all since I introduced the AirFloss into my routine and I’ve now ditched the dental floss for good as there’s no way I could go back to using that now after seeing the incredible results of the AirFloss.

It is such a clever tool, and it gives me a lot of reassurance as it reaches all of the spots you can’t normally reach with your toothbrush or dental floss, and it does it in record time too. It used to take me a couple of minuted to use dental floss all around my teeth, but the AirFloss takes less than 30 seconds and the freshness it gives is just second to none. I love that you can use it when you’re half awake in the mornings as it’s impossible to go wrong, you just move and shoot between each tooth and you’re done – I feel the need to say that this is not a sponsored post in any way, I am just so genuinely impressed. 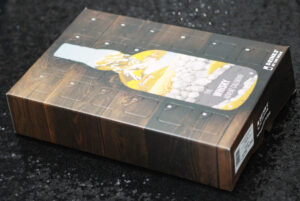 Drinks by the Dram The Whisky Explorer Advent Calendar 2019 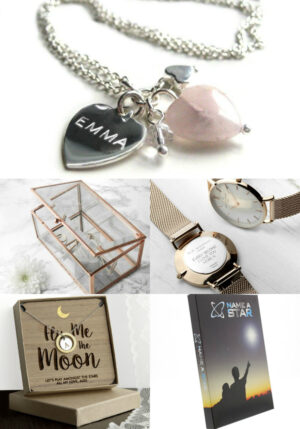