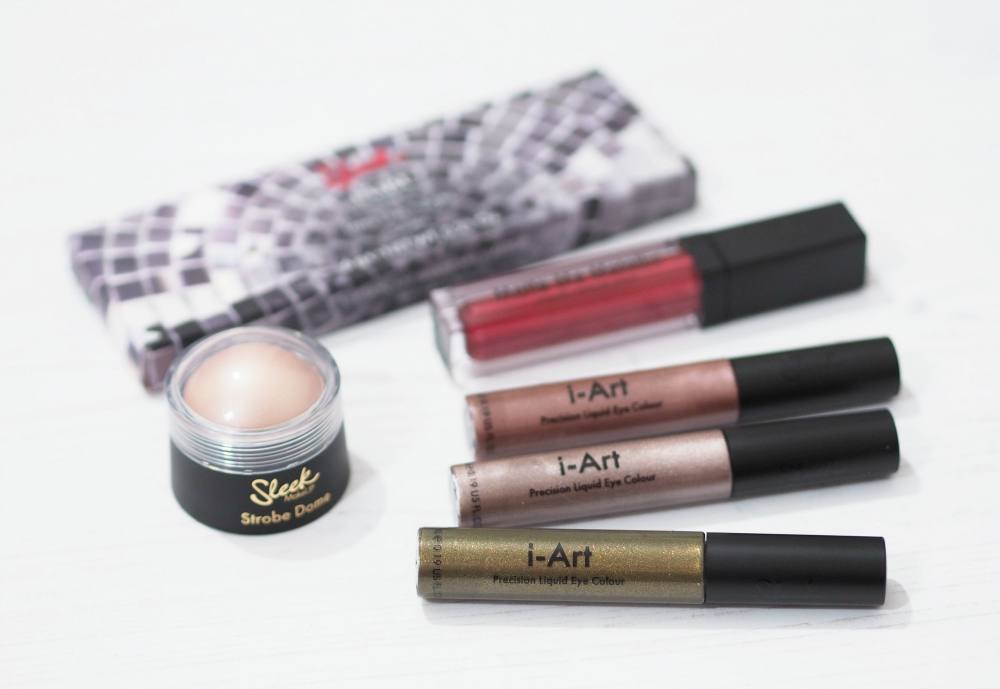 “Slay this party season with the new glowing limited edition Into the Night collection. Sleek MakeUP is spoiling makeup lovers everywhere with a banging limited edition collection including two metallic i-Lust Eyeshadow Palettes, five Matte Me Metallic Lip Creams and two Strobe Domes. The festive season is the perfect time to wear your boldest look and this collection has all the festive vibes you’ll need.“

Sleek MakeUP Into The Night Collection 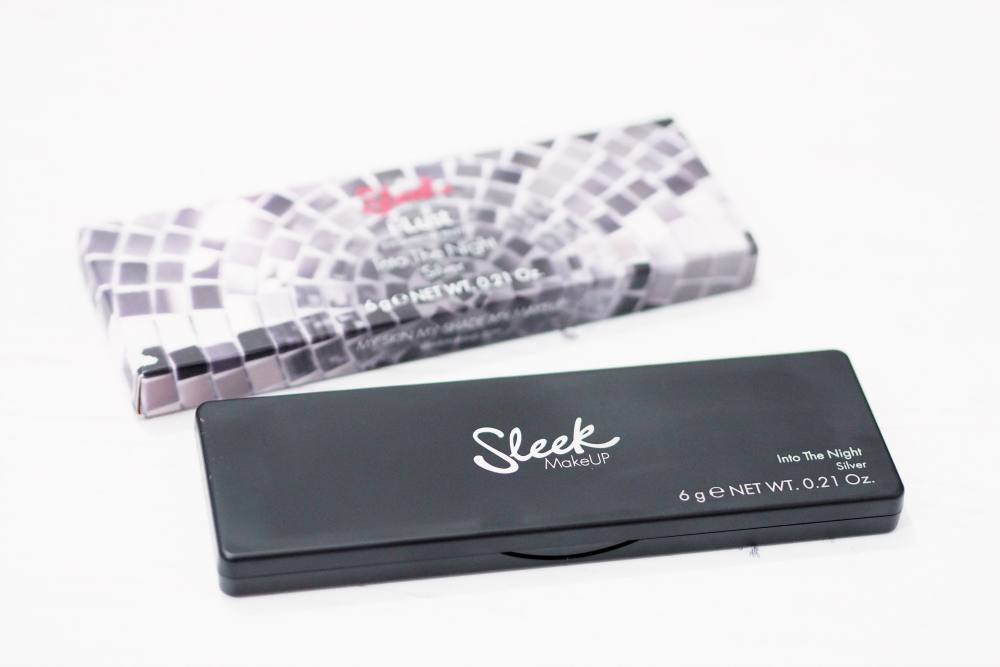 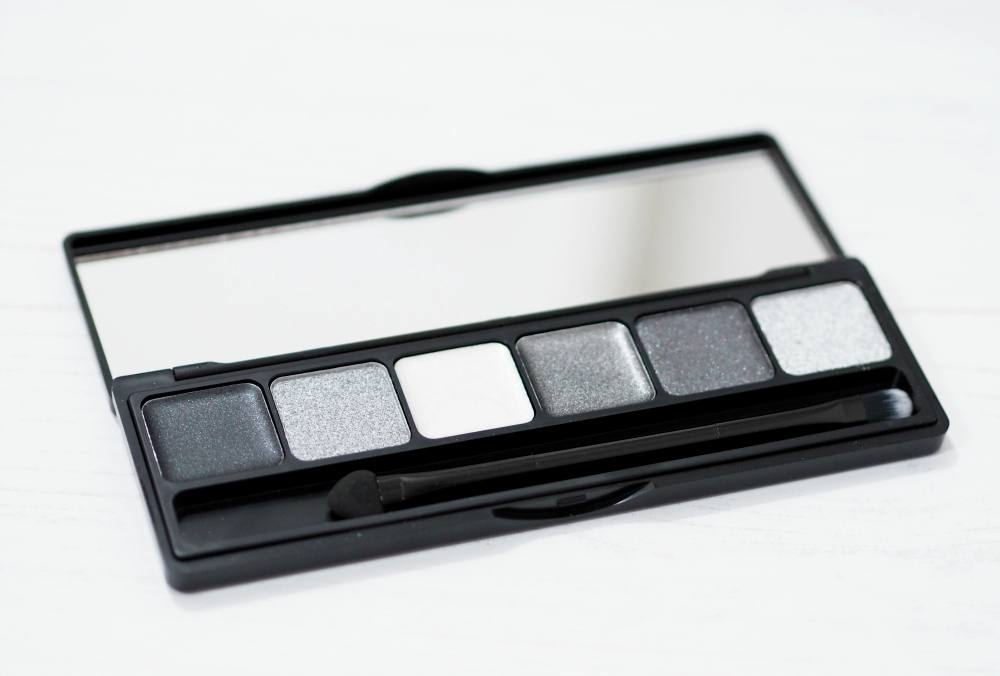 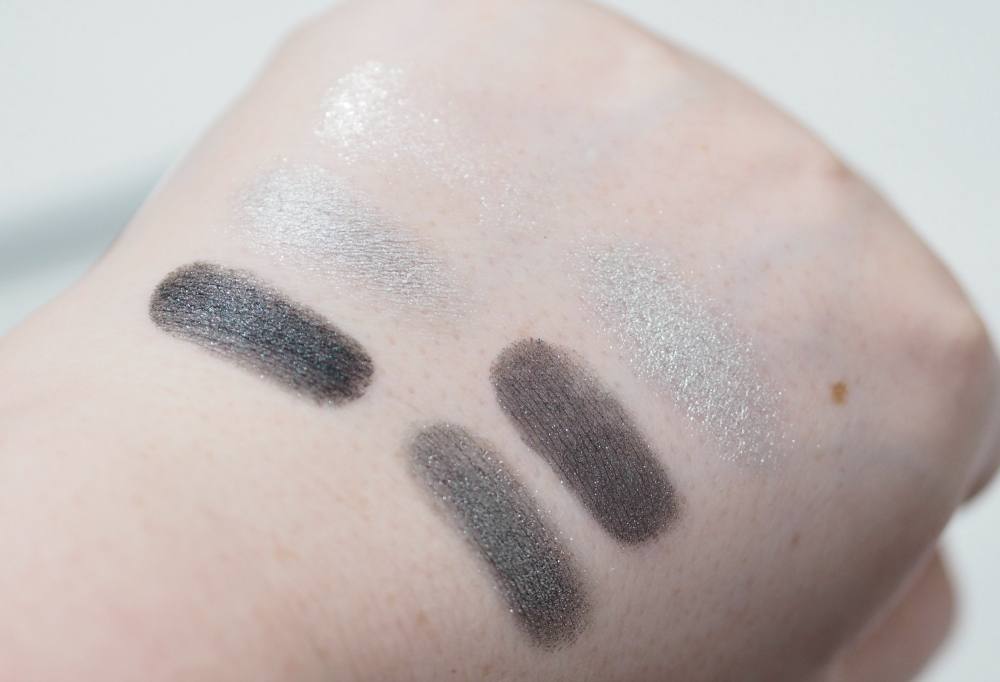 The Sleek MakeUP Into The Night Collection contains two different i-Lust Eyeshadow Palettes, one in bronze and one in silver which is the one that I own. Sleek already have a couple of the i-Lust palettes within their main range, but I’ve never tried one before. The palette is a slim rectangular shape in black, matte plastic with a mirror within the lid and a dual ended sponge tip applicator and brush.

The shadows within the palette are laid out in six square pans in a mix of cream and powders. When I was in my teens I used to wear a lot of black and silver eyeshadow so it’s been fun experimenting with similar shades again, especially as I now own makeup brushes and back then I relied on the trusty sponge tip applicators to do my awful eyeshadow application. 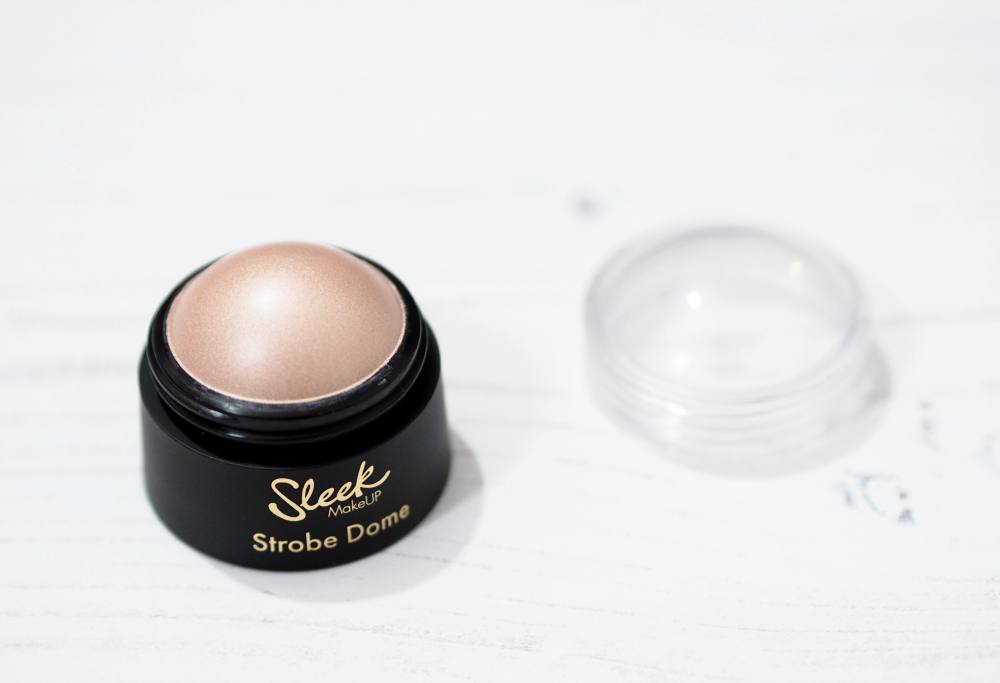 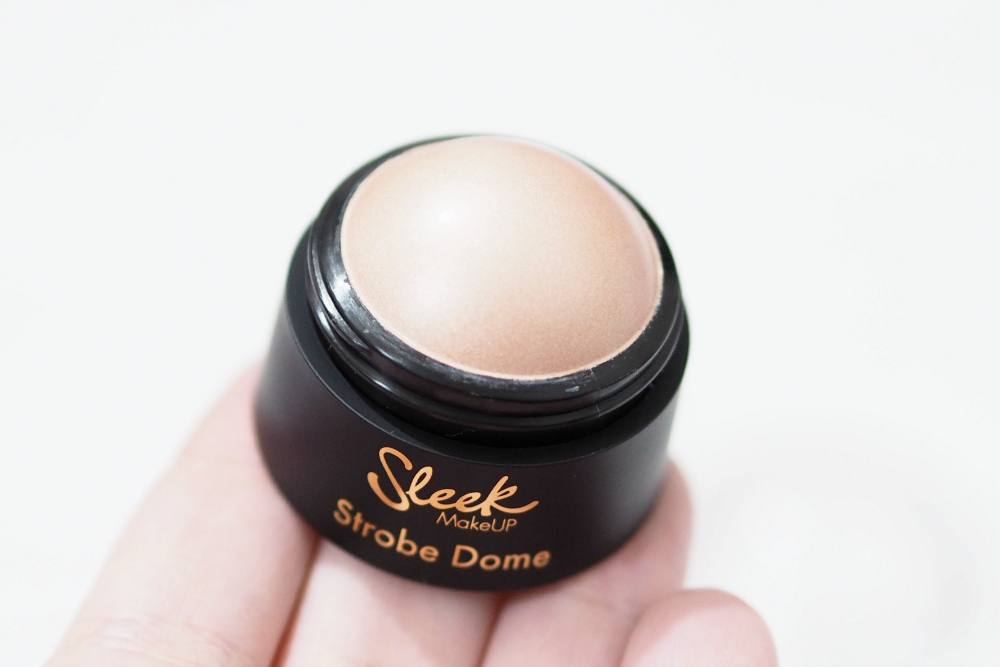 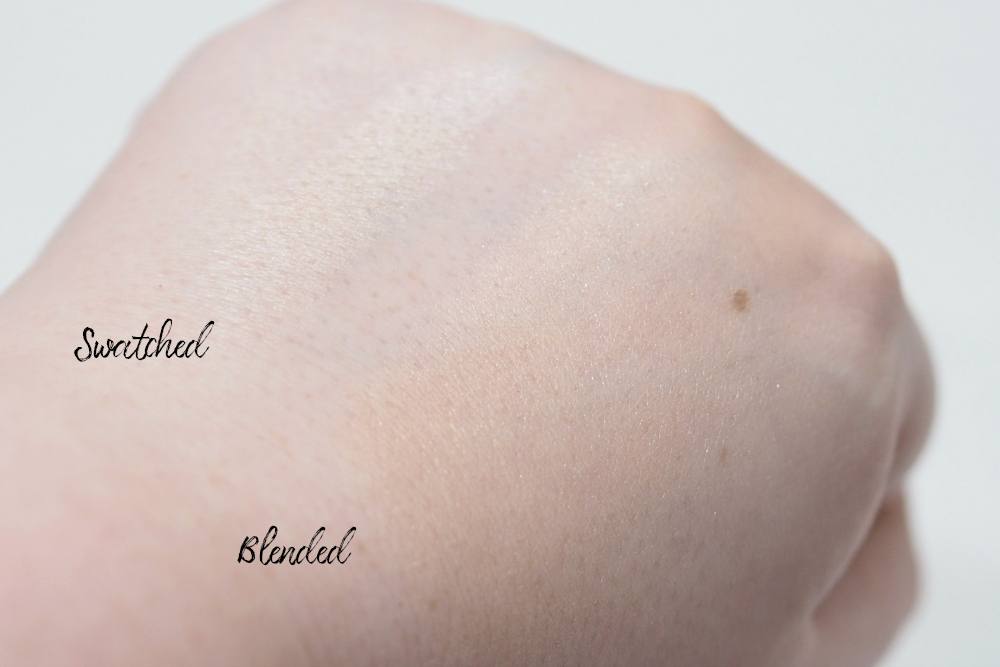 The collection contains two different shades of Strobe Dome which is a brand new product to the Sleek MakeUP range. They are a cream highlighter in a domed shape which you can apply directly to the skin on the face and body, and is so easy to apply. Even though it’s a cream highlighter, it blends into a powder for a beautiful luminous glow.

‘Pink’ isn’t all that pink which I’m really pleased about as I’m not sure I’d be able to pull off a metallic pink highlighter. Instead the pink shade is more of a light rose gold which is ever so pretty and can be applied sparingly or be built up for a more intense glow. The Bronze Strobe Dome looks really quite dark so I think it’d work nicely for deeper skintones. 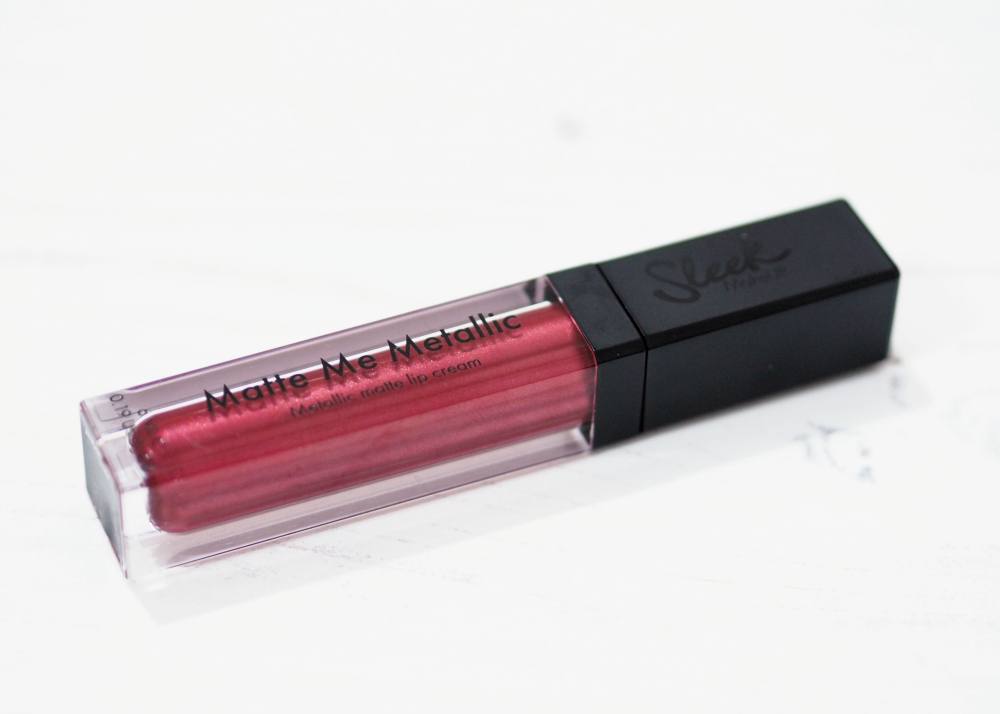 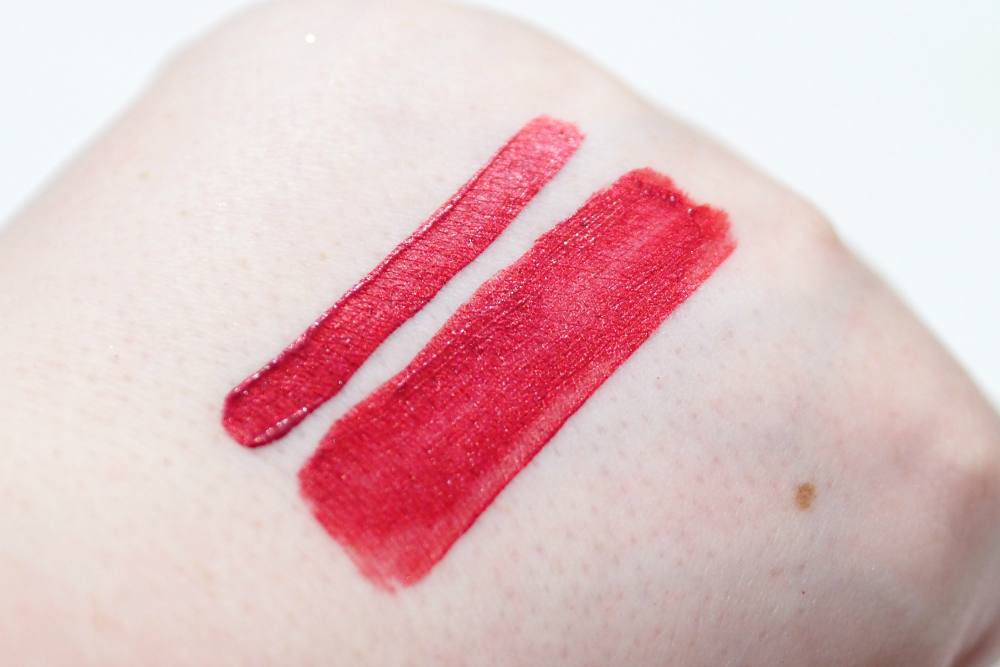 There are five shades of the Matte Me Metallic Lip Creams within the Sleek MakeUP Into The Night Collection and I have Anodized Ruby which couldn’t be more perfect for Christmas. It’s a beautiful metallic red which looks like velvet on the lips once it’s dried down after around five minutes.

The lip cream is a little bit streaky and does need building up for full opacity, but that’s the norm for metallic shades so I’d recommend using a complimenting lipliner as a base for the metallic lip cream to adhere to like a primer. It doesn’t have any obvious scent and it feels comfortable on the lips, and I’d love the Electroplated Nude shade next as it looks like a very pretty wearable metallic peachy nude. 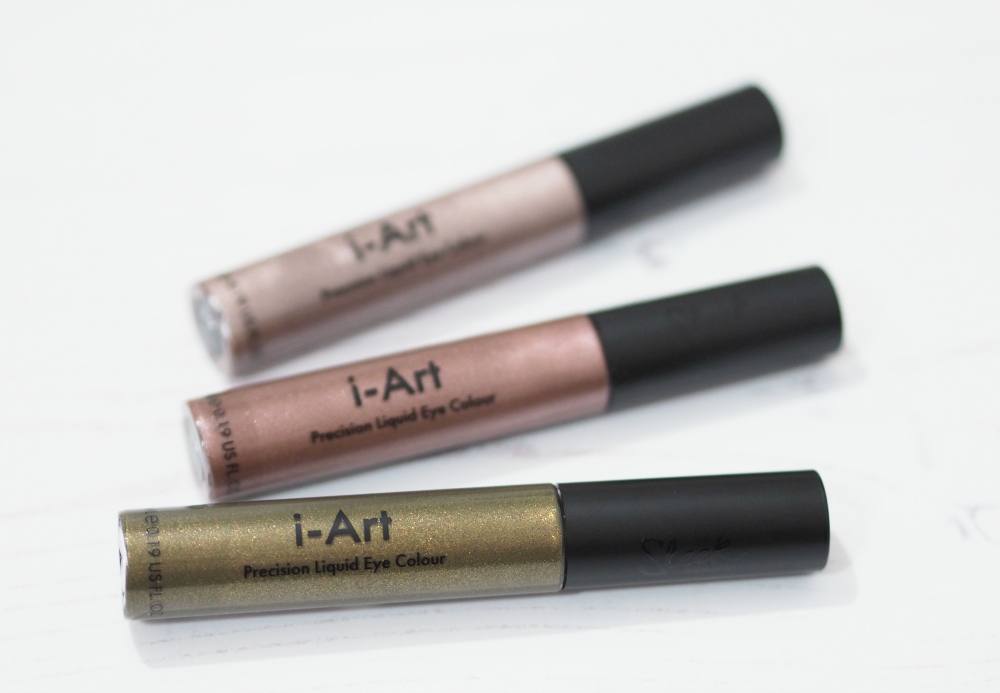 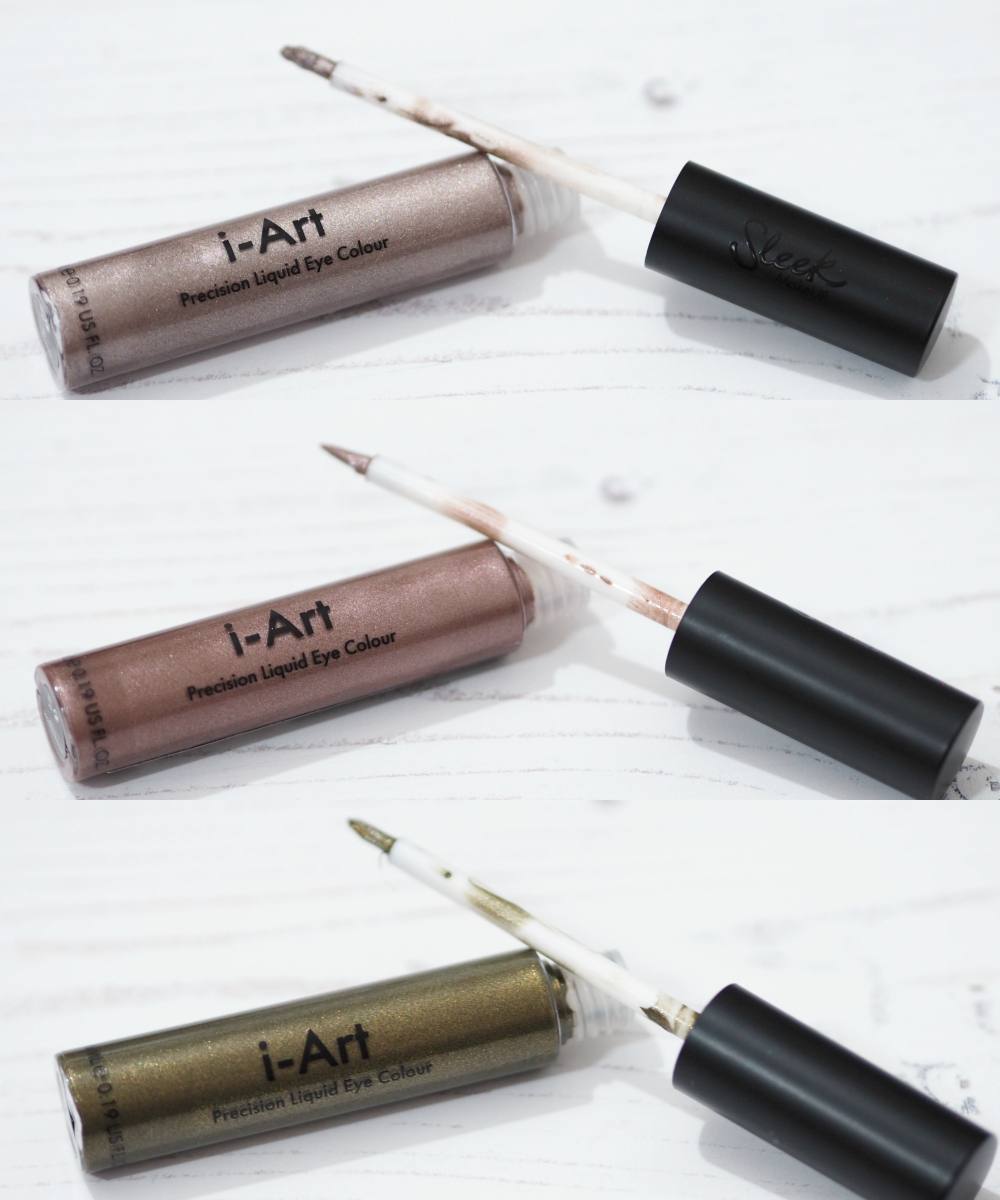 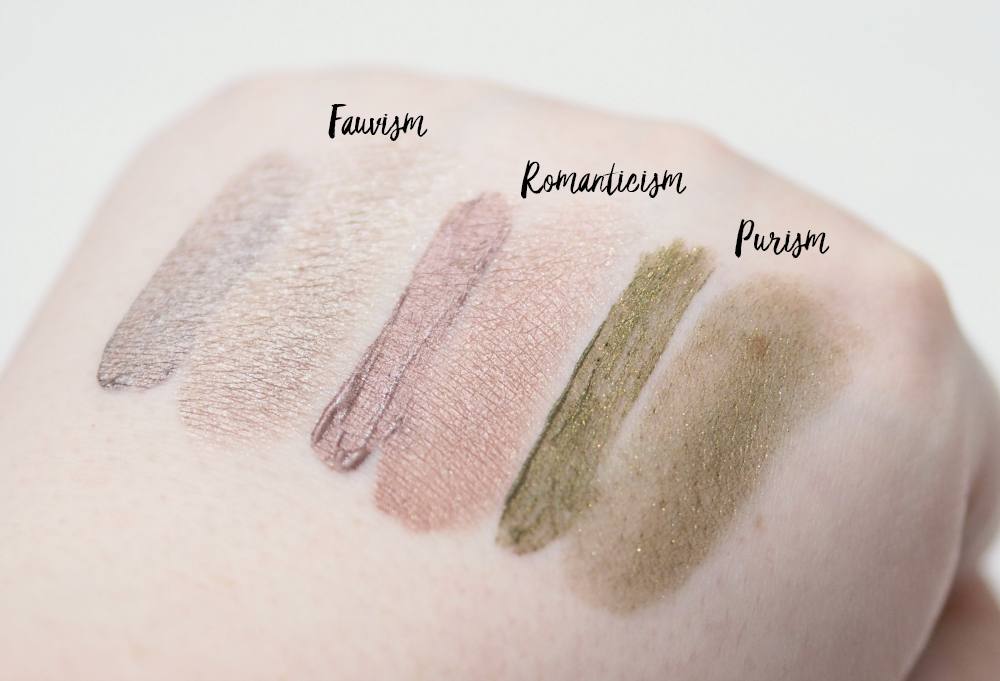 The star of the show within the Sleek MakeUP Into The Night Collection without a doubt has to be the new i-Art Eye Colours – they are amazing. I initially had no idea what they were as the inclusion of the ‘precision’ within the name made me think it was an eyeliner but it’s actually a cream eyeshadow which can be blended into the lashlines as an eyeliner too. They are intensely pigmented, long wearing and water resistant cream eyeshadows which have a small paint brush like applicator. There are 12 shades to choose from and I have three of the shades to show you today, although I have since ordered some more shades as I love them that much.

The brush in all honesty isn’t the best for applying the shadows as it’s very streaky and uneven but I wanted to show you swatches of using the brush to apply them, and then the shades blended with a fingertip. Hopefully you can see that the shades are significantly lighter once they’re dry and blended in, compared to the shade of the brush swatch.

The three shades I own are Fauvism which is a stunning taupe, Romanticism which is a taupey mauve and Purism which is the most amazing, multidimensional khaki green with golden shimmer particles. They dry completely without any tackiness and they don’t budge, crease, flake or smudge and they’re one of the best cream eyeshadow formulas I’ve tried – I want all 12!!

I’d love to know if you’ve got anything from the Sleek MakeUP Into The Night Collection? Which is your favourite product? 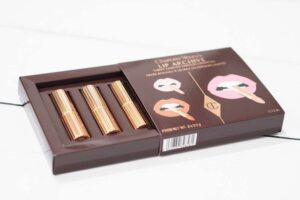 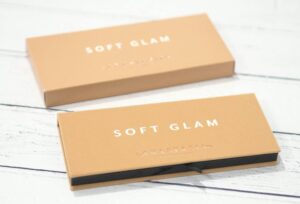 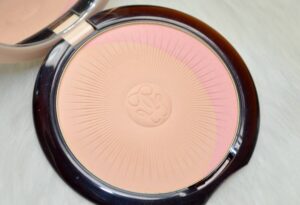