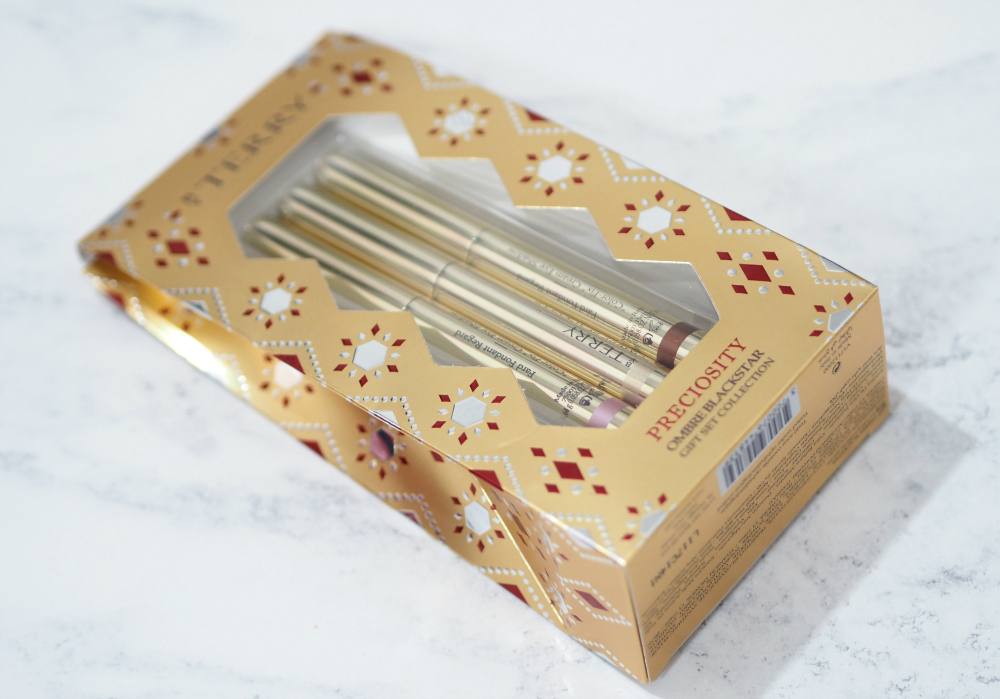 By Terry is a brand which has been on my wishlist for the longest time, and I’ve only ever tried a tiny sample of the By Terry Baume de Rose but there was one product in particular which I’ve been desperate to try and that is the By Terry Ombré Blackstars. The Ombré Blackstar Eyeshadow Sticks are £29 each, and as I’ve never tried them before I didn’t know if I’d like them or which shade I’d want to try.

When I spotted the By Terry Preciosity Ombre Blackstar Set, I knew it was the perfect way to finally them try as it is £69 (£48.30 at the time of writing this post), and contains three full sized shades which are worth £87 so you’re saving £18 (or £38 at the sale price) when purchasing this By Terry Preciosity Ombre Blackstar Set if you were to buy them individually. 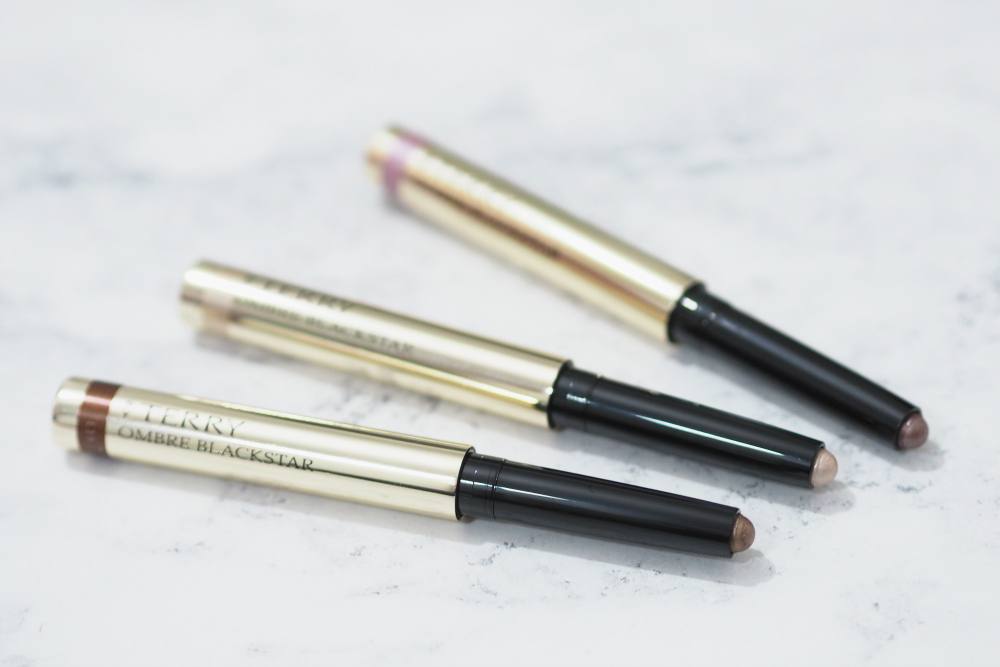 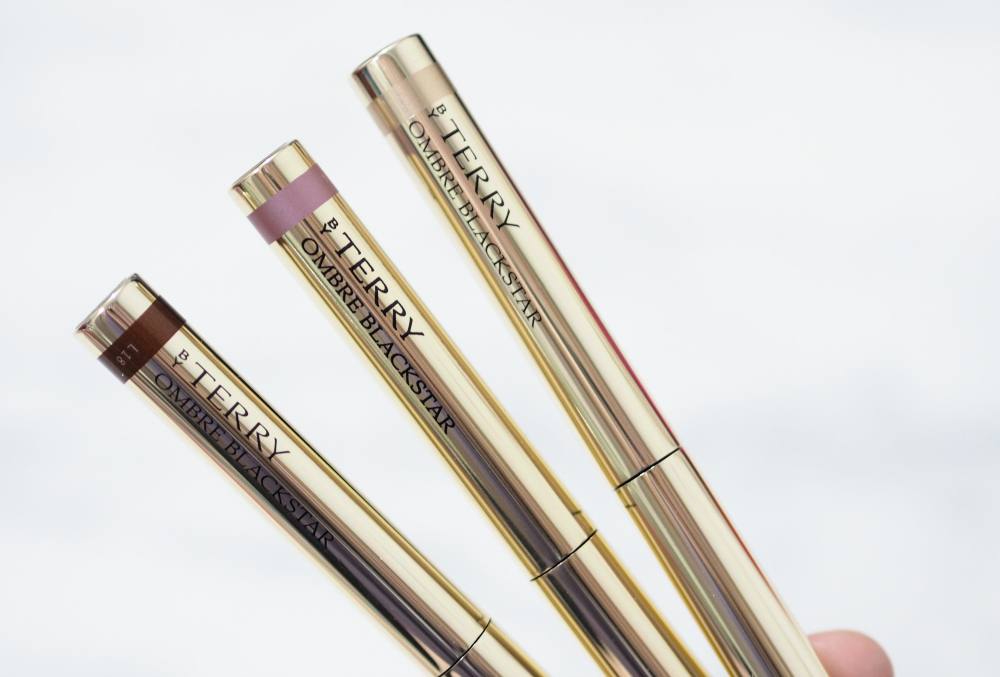 The By Terry Preciosity Ombre Blackstar Set contains three full sized shades which are all in the permanent shade range; Blonde Opal, Bronze Moon and Misty Rock. I’ve heard so many amazing things about the By Terry Ombre Blackstars but I was worried about spending £29 on just one shade as I love the Kiko Eyeshadow Sticks and they’re only £6.90 each so I wasn’t sure if they’d be worth spending another £22 on per shade.

Bronze Moon and Misty Rock are shades I’ve seen mentioned on blogs and in YouTube videos many times so I couldn’t wait to give them a try to see if they were worth the hype. The packaging is seriously luxurious, with weighty gold metal casing with a colour coded ribbon around the base to show the individual shades.

“This easy-to-use eyeshadow pen contains Tahitian black pearl extracts, allowing the formula to glide smoothly and effortlessly onto eyelids in a single stroke. The lift-reflecting formula brightens and lifts eyelids, while adhesive polymers work to hold colour so that it lasts all day long without smudging or smearing. Create a dramatic smoky eye look in the blink of an eye. 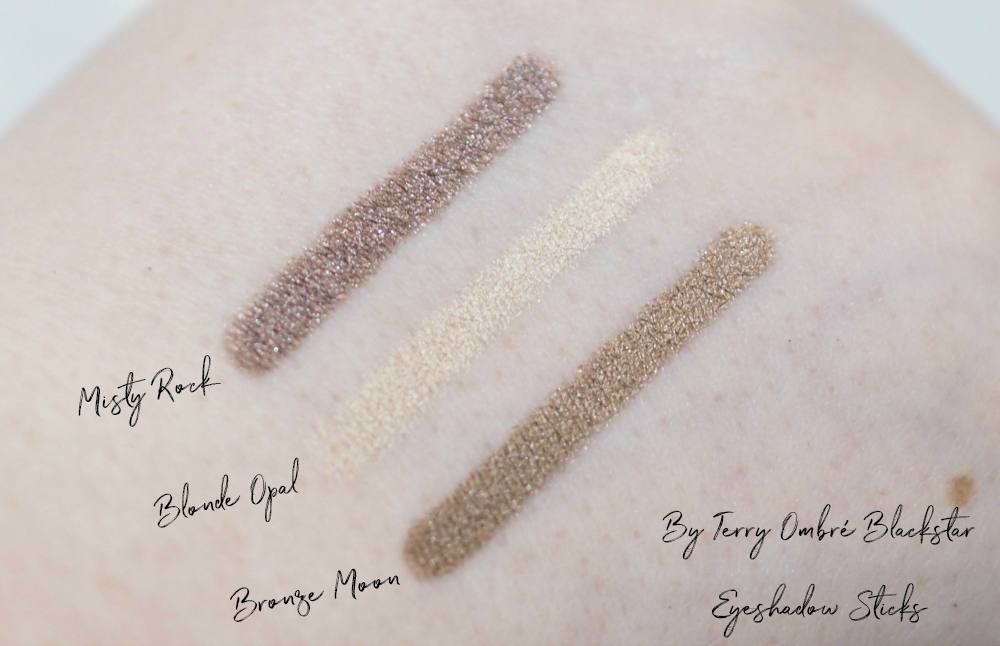 The three shades are exceptionally creamy and pigmented, with these swatches being one single swipe and they really are saturated with colour and shimmer. Once I’ve drawn over my eyelid with the pencil I like to blend the edges with fingertip but I have to do it quickly as they set within around 30 seconds and once it’s set, it’s not going anywhere and it is 100% waterproof like it claims to be.

I haven’t experienced any creasing, fading or smudging as they can be worn alone or layered with powder eyeshadow but in my opinion they’re just too pretty to be covered up with other shadows, and for £29 you bet I want to be able to see them.

Misty Rock is possibly one of the prettiest eyeshadow shades I’ve used and is a mesmerising lilac taupe which I imagine would look gorgeous with absolutely any eye colour. It’s so multidimensional and unique and very much worth the £29 in my opinion as it’s so unlike any other shade, and it looks so incredible on the lids.

So the big question is, are they worth the £29?! I’d have to say say yes for Misty Rock and Bronze Moon as they’re such special shades which you’re not going to be find easily elsewhere, whereas Blond Opal is easily dupable I reckon, but it’s a very welcome addition to this set as it can be used all over the lid with either Misty Rock or Bronze Moon in the outer corner for a quick and easy one minute eye makeup look.

I don’t have any negatives whatsoever, and although they are pricier than other eyeshadow sticks I have in my collection, I’ll certainly be purchasing more shades as I love them so, so much. 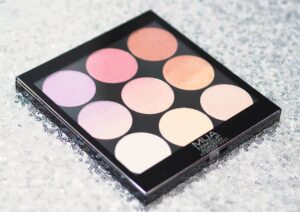 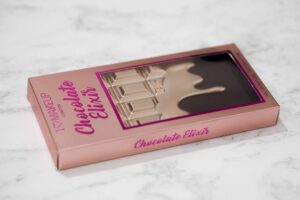