One of my favourite primers used to be the Smashbox Photo Finish Hydrating Primer, however Smashbox decided to discontinue it and replace it with the Primerizer which in my opinion isn’t remotely as good as the original Hydrating Primer. I hate it when a brand discontinues a product you really enjoy, so I’ve been on the hunt for a replacement ever since. I decided I needed to try the ELF Hydrating Face Primer as it had the same blue colour in the bottle as the Smashbox Hydrating Primer, and ELF describe it as being an hydrating primer so my hopes were pretty high that this £7.50 primer could be the perfect replacement. 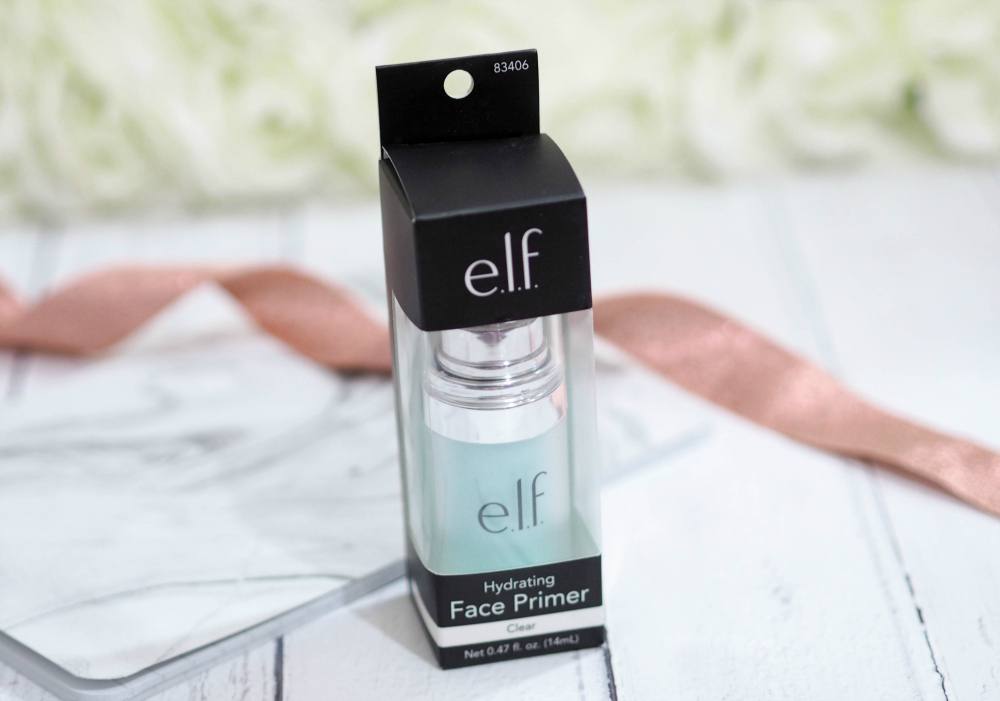 “Boosts your complexion with a drench of hydration, creating a perfect canvas for radiant, younger looking skin. Infused with Grape and Vitamins A, C, & E for nourishing and anti-ageing benefits. This multipurpose clear skin primer reduces the appearance of fine lines and transforms your face into a flawless and smooth canvas so makeup goes on evenly for a long-lasting finish.“ 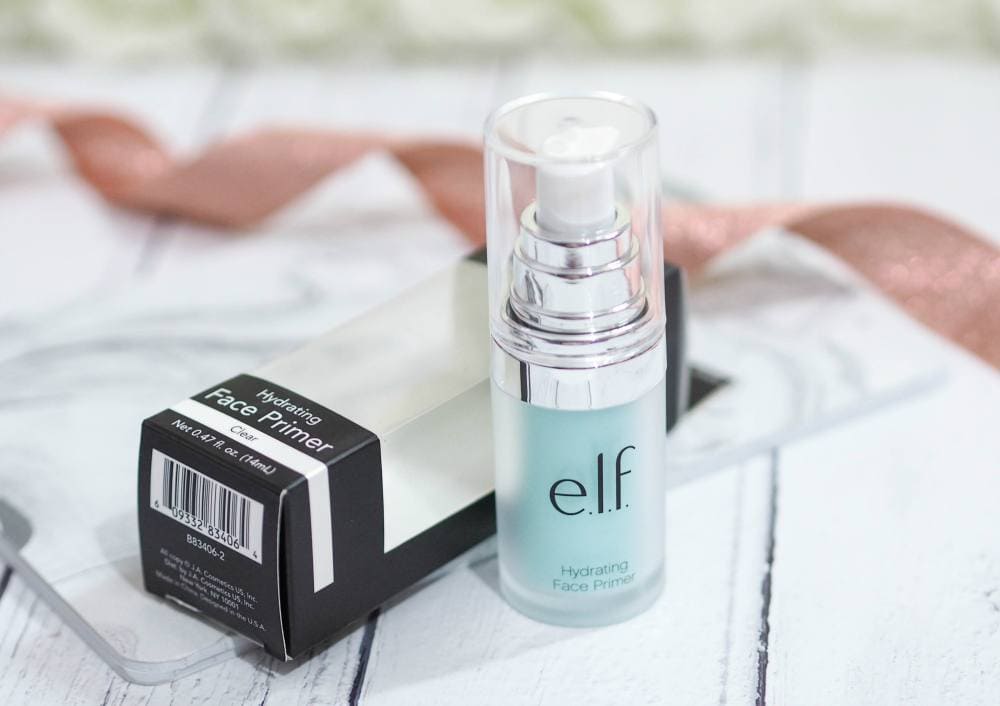 The ELF Hydrating Face Primer is packaged within a frosted plastic bottle complete with a silver pump which dispenses the perfect amount of primer per full pump, as it’s enough to cover my whole face quite generously. I like how sleek the packaging is, it definitely looks a lot nicer than the rest of my budget primers within my collection. The bottle comes with 14ml of product, however you can purchase the ELF Hydrating Face Primer Large which is double the size and £12.50. 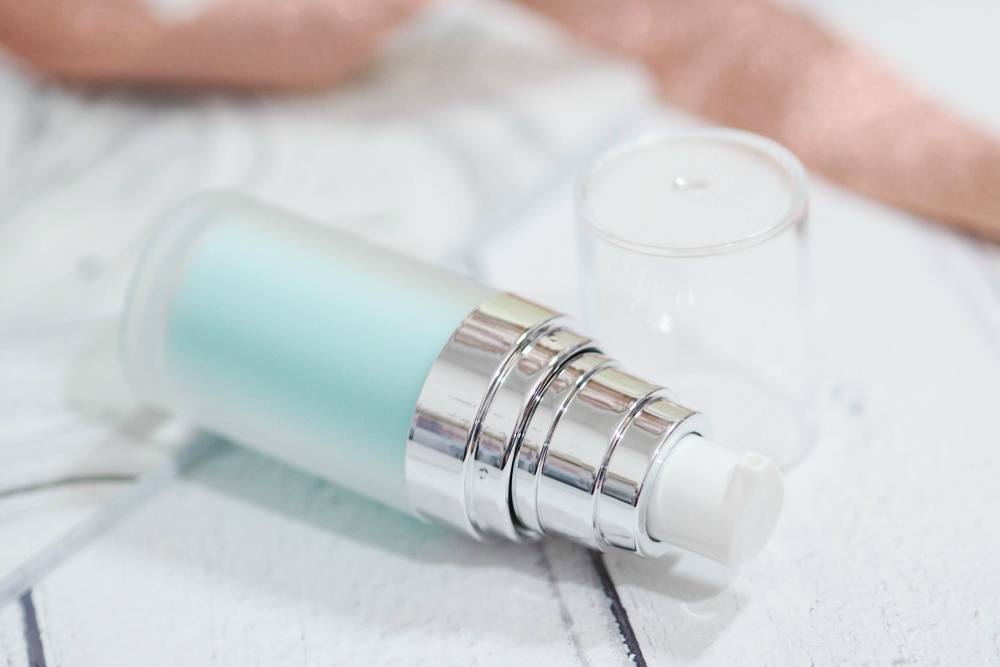 When dispensed, the primer isn’t blue in colour like the Smashbox Hydrating Primer which I find really strange as it looks very blue within the bottle but it’s actually a clear, colourless gel. Unfortunately it doesn’t have the moisturiser-like consistency that the Smashbox primer has, as the ELF Hydrating Face Primer feels slimey on the skin as it’s pretty silicone heavy which I do find disappointing for an hydrating primer as silicone based, slimey primers are never hydrating. 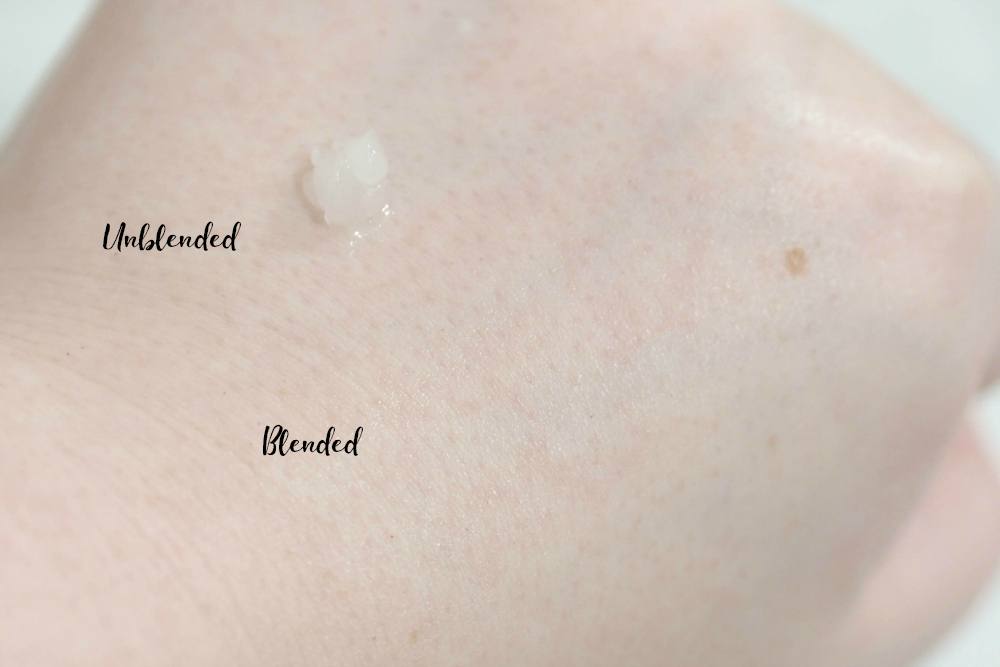 It works well as a primer in that it helps my makeup to stay in place for longer, but I just don’t find that it offers any hydration benefits nor does it minimise my dry patches like the Smashbox primer did. ELF do have 8 primers in total, and I have already featured the ELF Mineral Infused Primer here on my blog previously but I will have to try a couple of their other primers to see if I can find one that works well for my skin. For £7.50 it’s an OK primer, but it’s not particularly hydrating in my opinion so I’d recommend skipping it if like me you have dry and dehydrated skin which doesn’t like slimey silicone primers.

Have you ever tried any of the ELF primers? 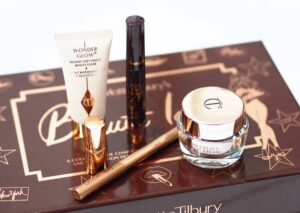 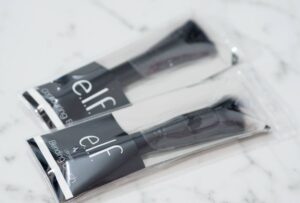 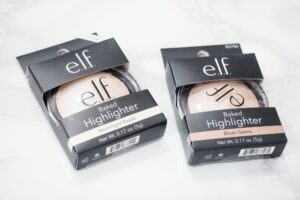