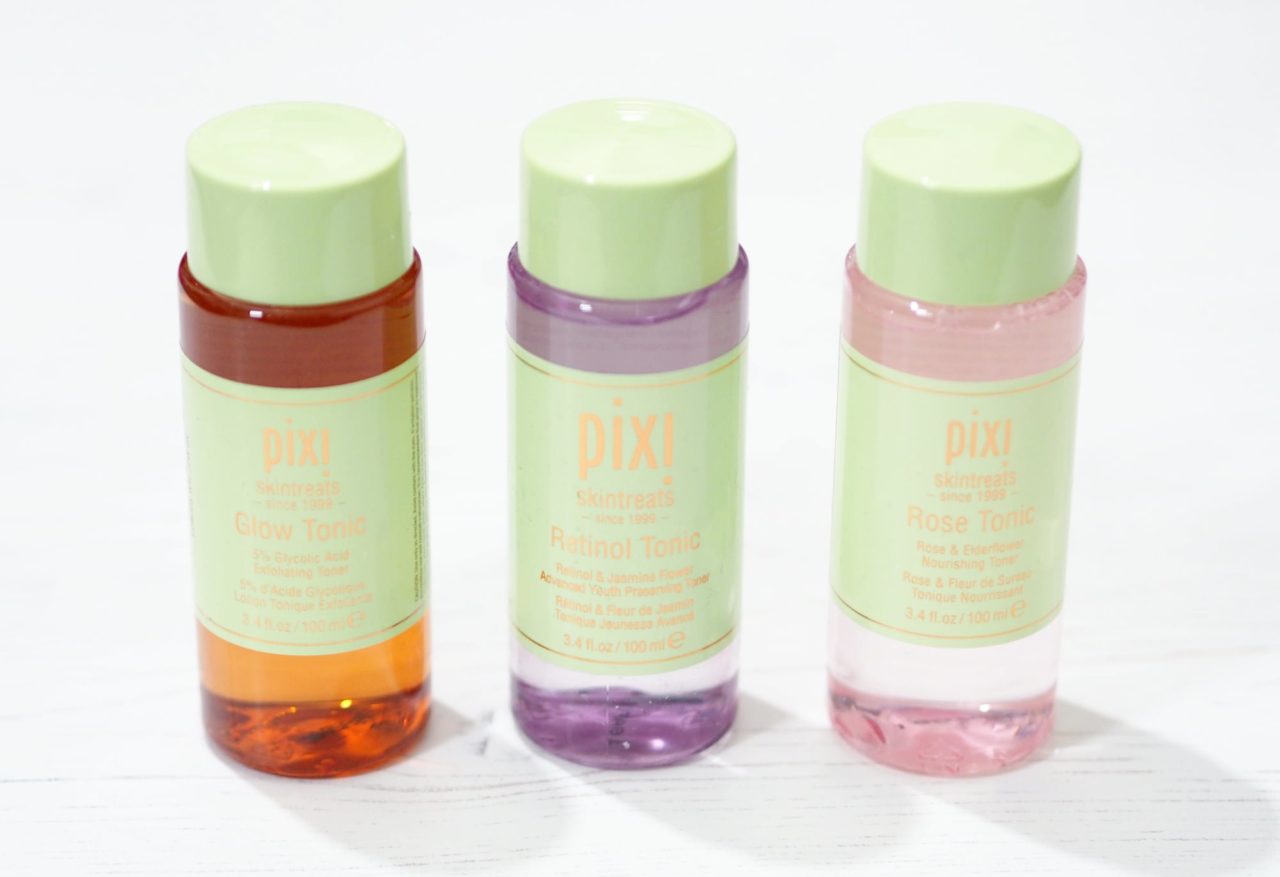 It’s crazy to think how far Pixi has come in the last few years. The brand was established over 15 years ago in their flagship boutique in Soho, London. I remember when the craze started on the Pixi Glow Tonic and you had to ring them up and pay over the phone to get your hands on the iconic Glow Tonic and it was out of stock for months at a time.

Fast forward a few years, Pixi are now stocked on many beauty websites such as Cult Beauty, ASOS, Marks and Spencer, Boots, Look Fantastic and QVC as well as their own UK website. Following the success of the Pixi Glow Tonic, Pixi have introduced two new tonics; the Pixi Retinol Tonic and the Pixi Rose Tonic. 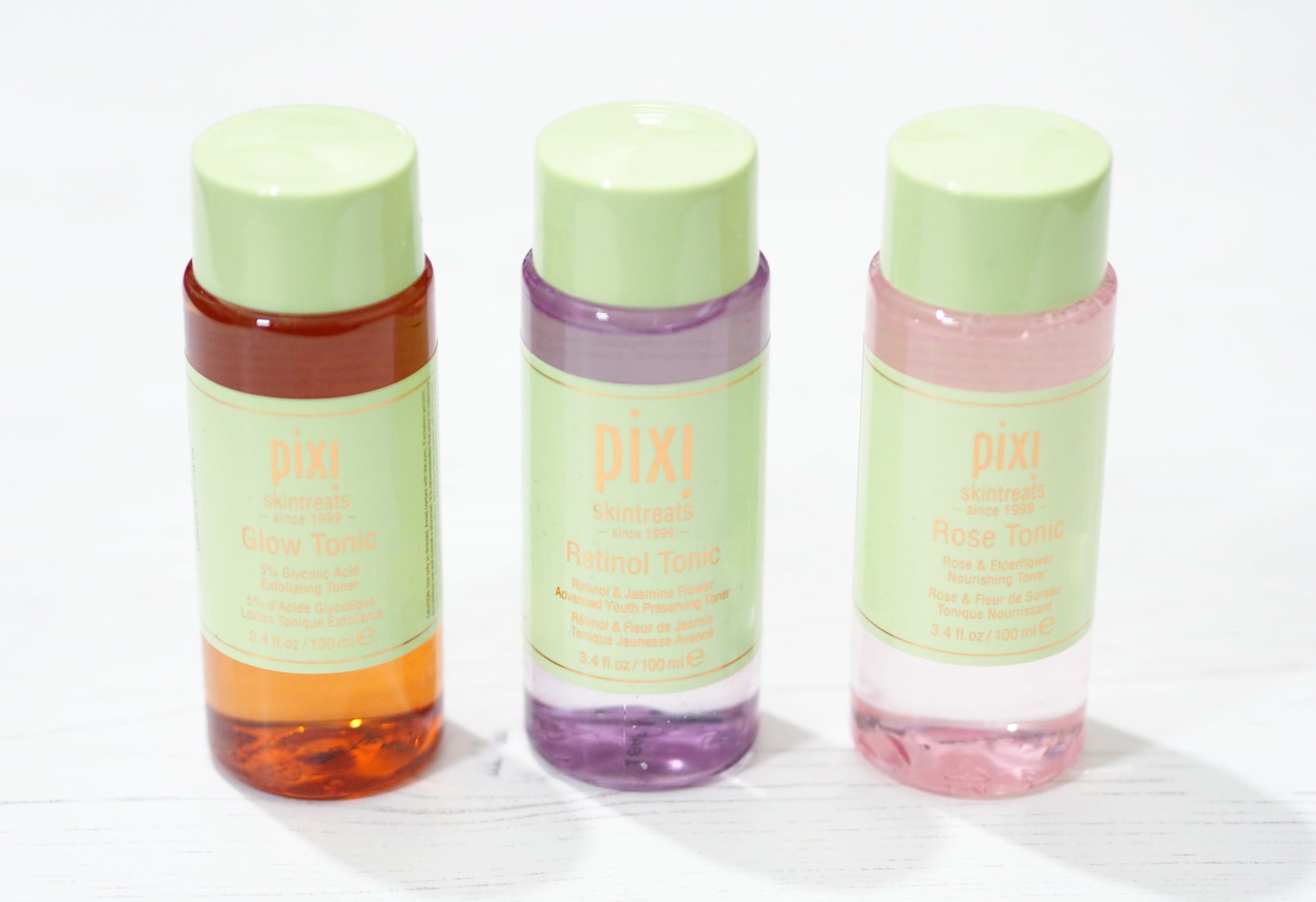 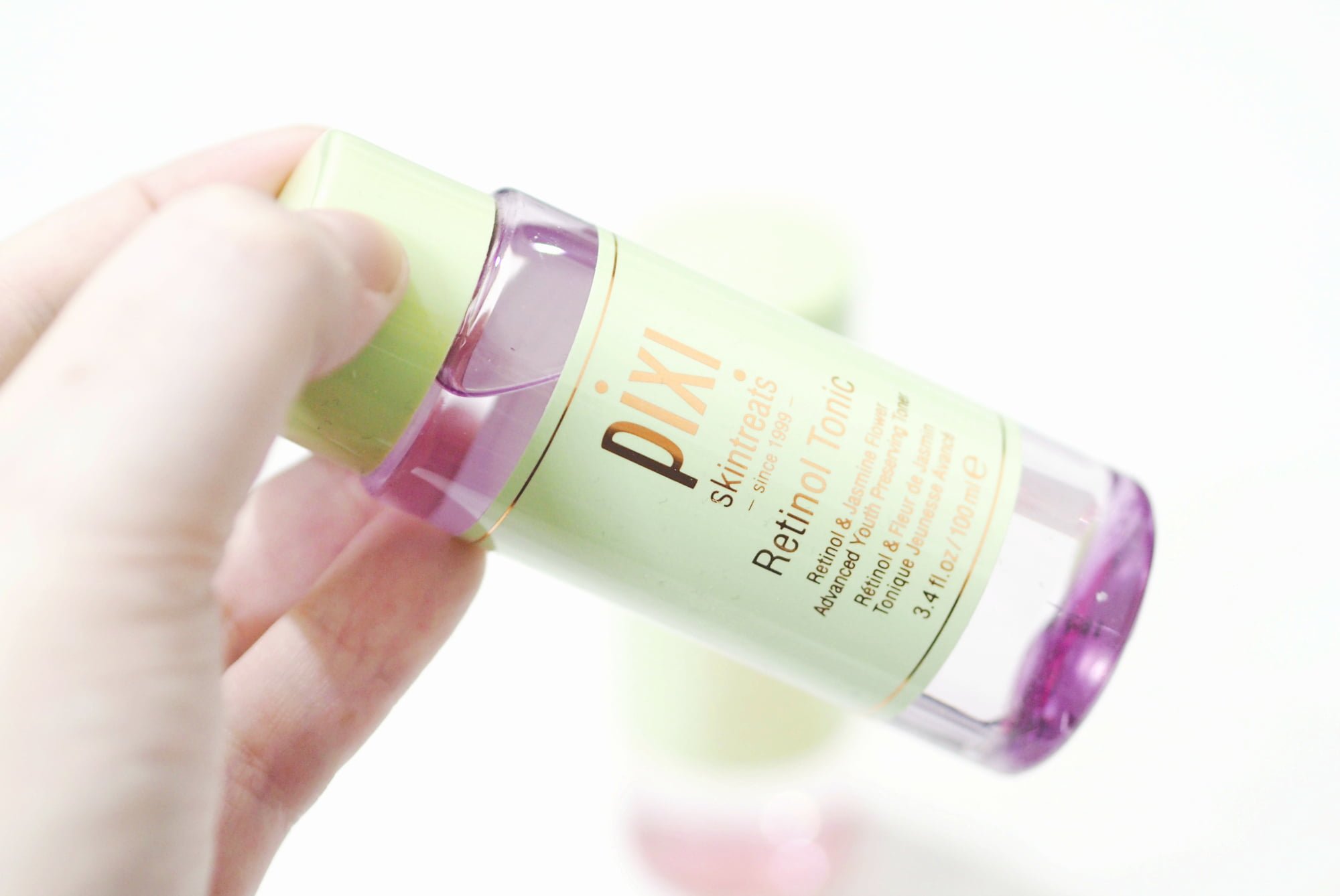 The Pixi Retinol Tonic has created quite the buzz within the beauty community since its launch, and for good reason to. Retinol is somewhat of a wonder ingredient within skincare, and retinol based skincare products tend to be quite pricey so it’s amazing that Pixi have created a toner containing Retinol which is relatively affordable. There is no mention on the website nor packaging to indicate the quantity of retinol within the Pixi Retinol Tonic, but retinol is sixteenth in the ingredients list so it’s not particularly potent.

If you’re new to retinol as a skincare ingredient, it’s described as being a weaker, over the counter version of tretinoin, a prescription vitamin A derivative that is highly effective in reversing sun damage and signs of ageing. There’s a really good article here explaining retinol a little more on why it’s an ingredient you need within your skincare routine, but the Pixi Retinol Toner is a great place to start.

Using the Pixi Retinol Toner alone isn’t going to make a massive difference to your skin as it’s a low dose within the ingredients but it’s definitely going to improve your skin, and it does feel very gentle on the skin so it could be a good way to test and see how your skin reacts to retinol as an ingredient. It has a herbal scent due to the rosemary leaf water, but the scent only lingers for a few minutes and Pixi recommend using the tonic after cleansing, each day. 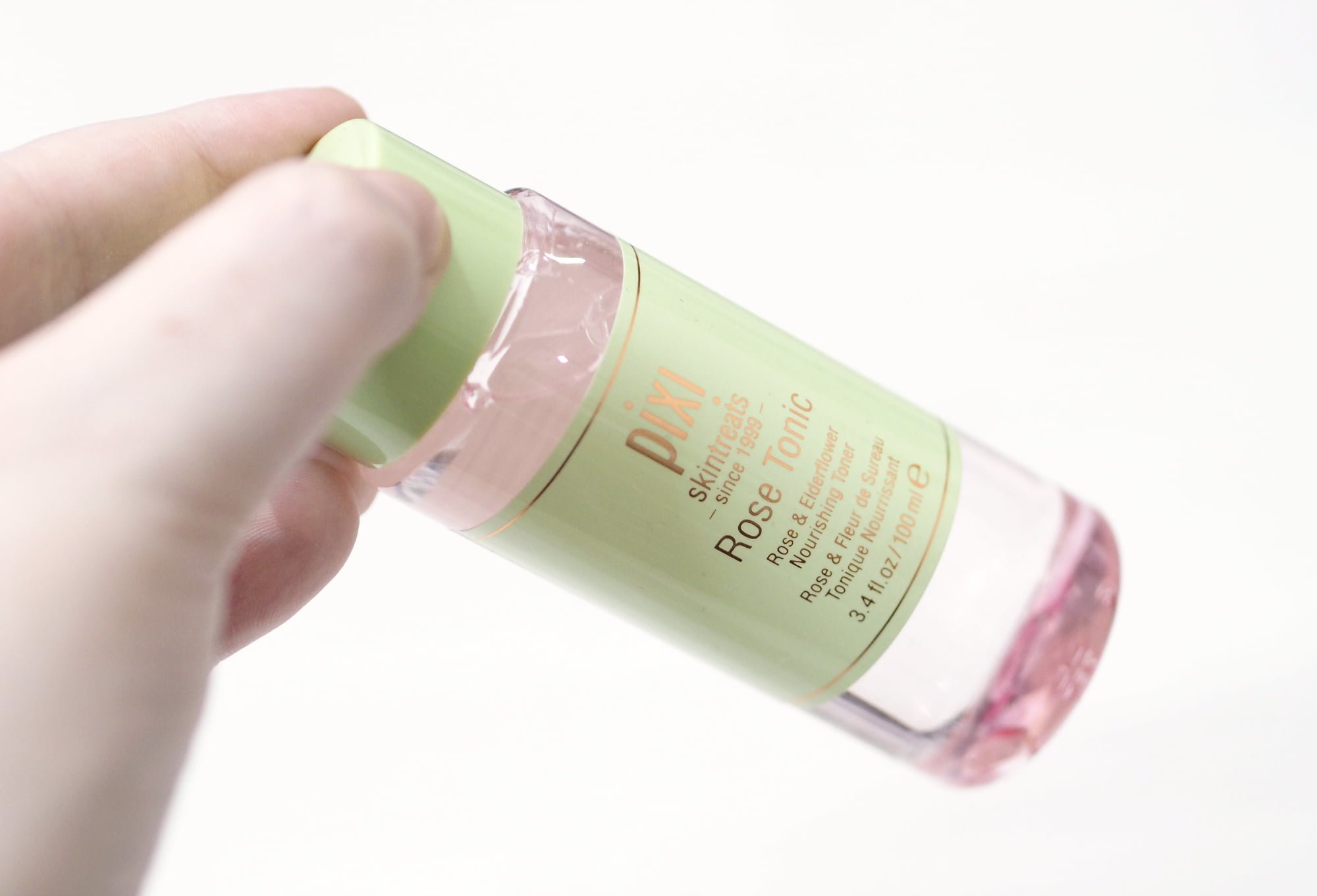 •Rose Hydrosol based toner that hydrates and neutralizes skin
•Normalizes hydration levels and gently removes any impurities.
•Suited for all skin types
•Not tested on animals
•Paraben free

Rose is such a popular scent and ingredient within skincare products and I know I’m in the very small minority that dislikes anything rose scented so I really didn’t think I was going to like this toner. If you hate rose scents full stop, don’t try this toner as it has a straight up rose fragrance which lingers on the skin but in my rose disliking opinion, it’s more of a woodier rose scent and it’s not at all sickly.

If I had to choose the Pixi Rose Tonic or the Pixi Glow Tonic, I would have to plump for the Glow Tonic as I prefer the scent but if you love rose, you’ll adore this toner as it’s very kind to the skin and really does leave my skin feeling hydrated and plump after use. Pixi recommend using morning and night after cleansing. 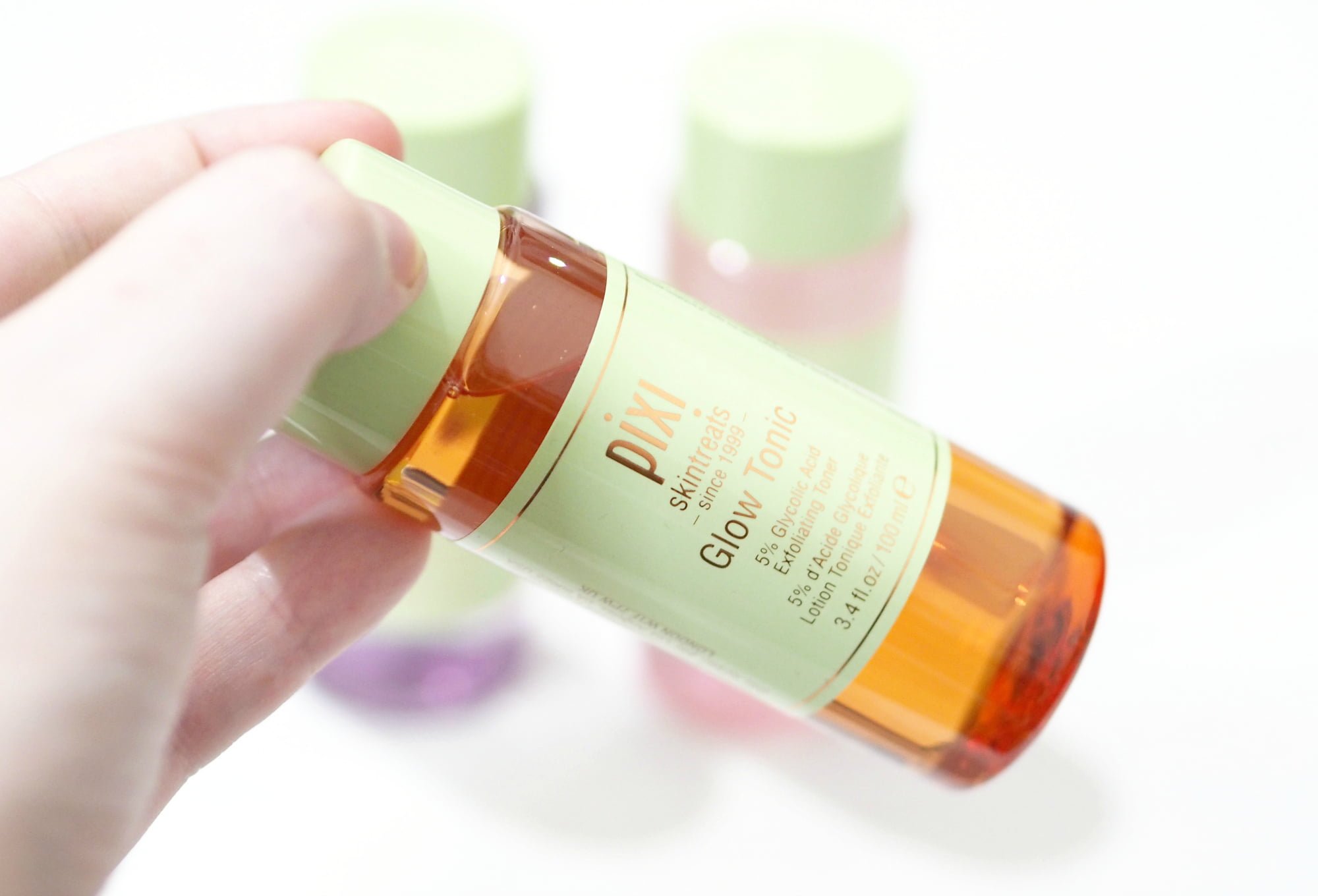 I have featured the Pixi Glow Tonic a few times on my blog previously, but it’s a cult favourite exfoliating toner which I find to be very gentle which is why it works for sensitive skin. The Glow Tonic isn’t my favourite chemical exfoliator as I personally prefer a stronger acid toner as I have dry skin with numerous dry patches.

However the Glow Tonic is a great everyday option which never stings or burns my skin, nor does it leave my skin red and irritated like some acid based toners can. It has won many beauty awards and it’s easy to see why as it’s such a good all rounder, and the alcohol free formula is perfect for when my skin’s particularly inflamed or uncomfortable and it can be used am or pm.

I’d love to know if you’ve tried the Pixi Retinol Tonic, the Rose Tonic or the Glow Tonic before? 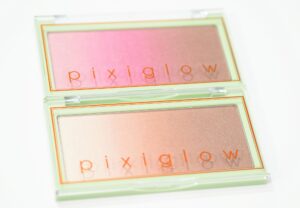 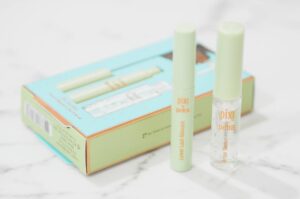 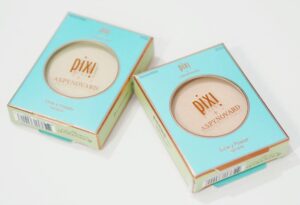 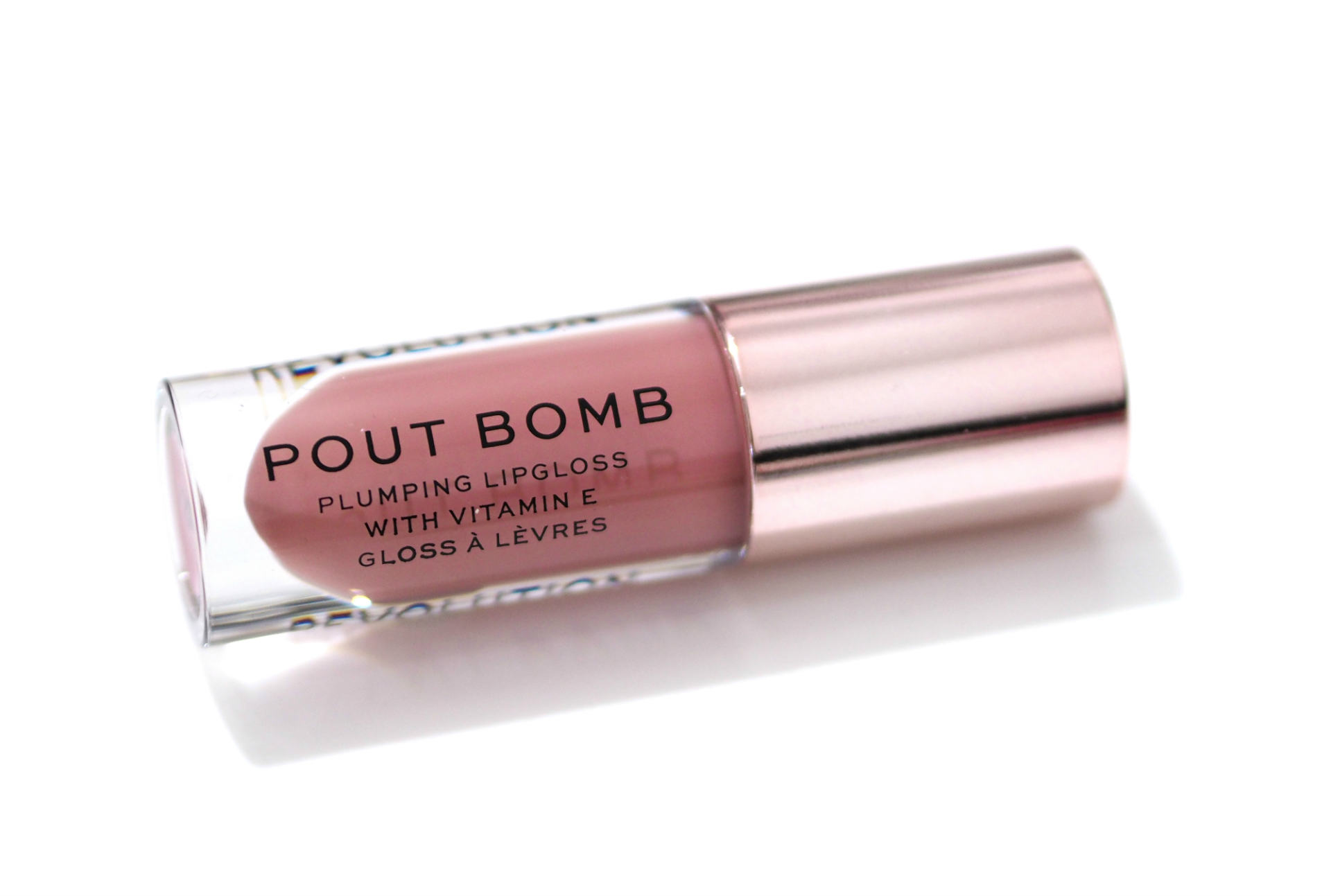 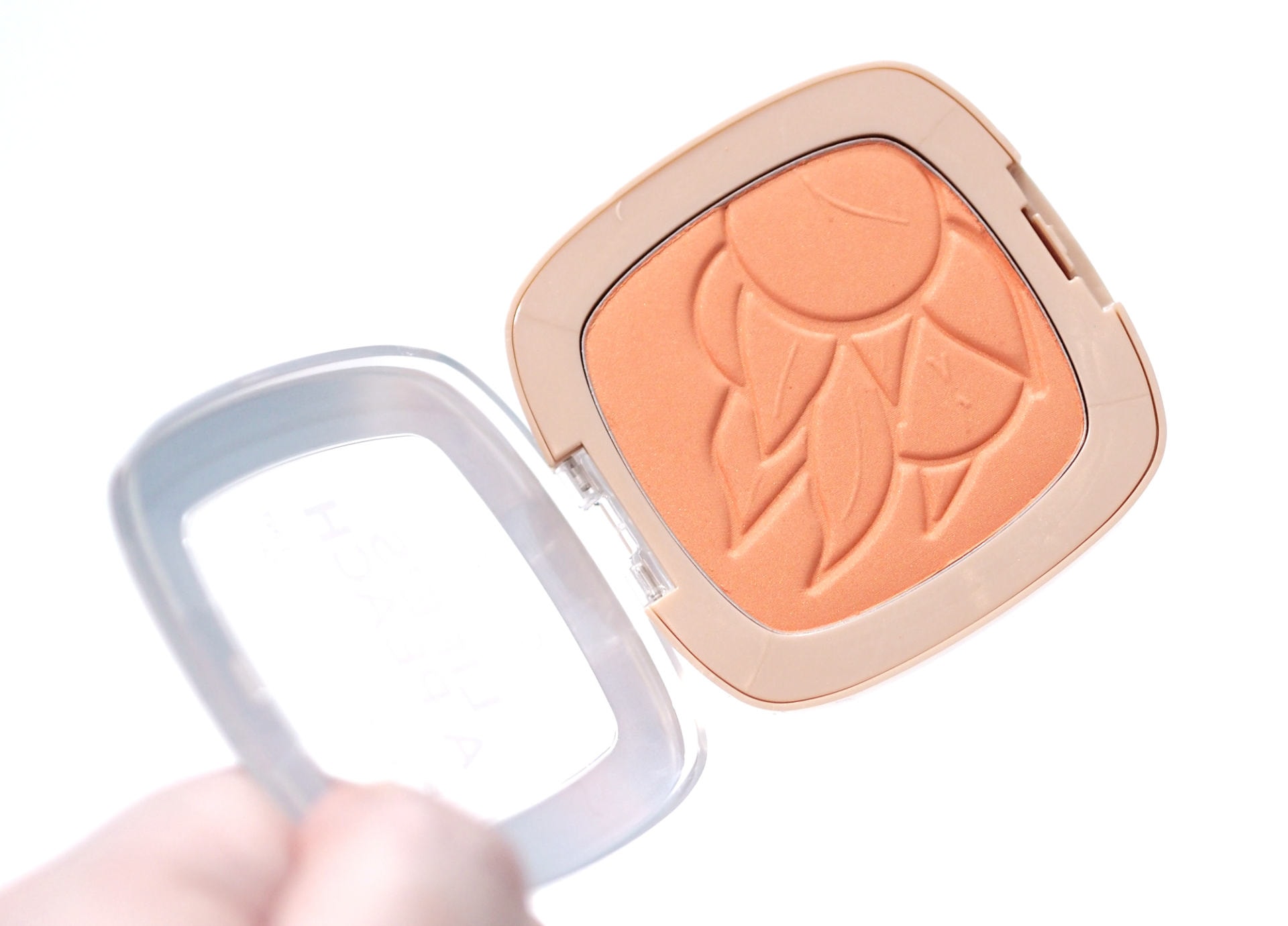