Missguided launched their first fragrance; Babe Power back in 2017 and it was an absolute sell out in under three hours. Following the success of Babe Power, Missguided went on to launch three new fragrances; Babe Oud, Babe Dreams and Boss Babe, all of which I’ve featured on my blog previously. The Eau de Parfums all proved to be super successful, so they’ve recently launched a collection of Missguided Body Mists – two of which I have to show you today, but there are four in total and they’re only £10 each for 290ml which is amazing.

The packaging on the Missguided Body Mists is really sleek, with a metallic finish to the plastic which complements the metallic finish of the fragrances nicely. They have large pull off caps, and typical body mist atomisers which disperse a good, even stream of the mist. I really like the Victoria’s Secret Body Mists but I don’t like their atomisers as it tends to spray out unevenly and can leave wet patches when misting over clothes. That’s not the case with these Missguided Body Mists and they’re cheaper than the VS mists too as they’re £13 for 250ml and these are £10 for 290ml. 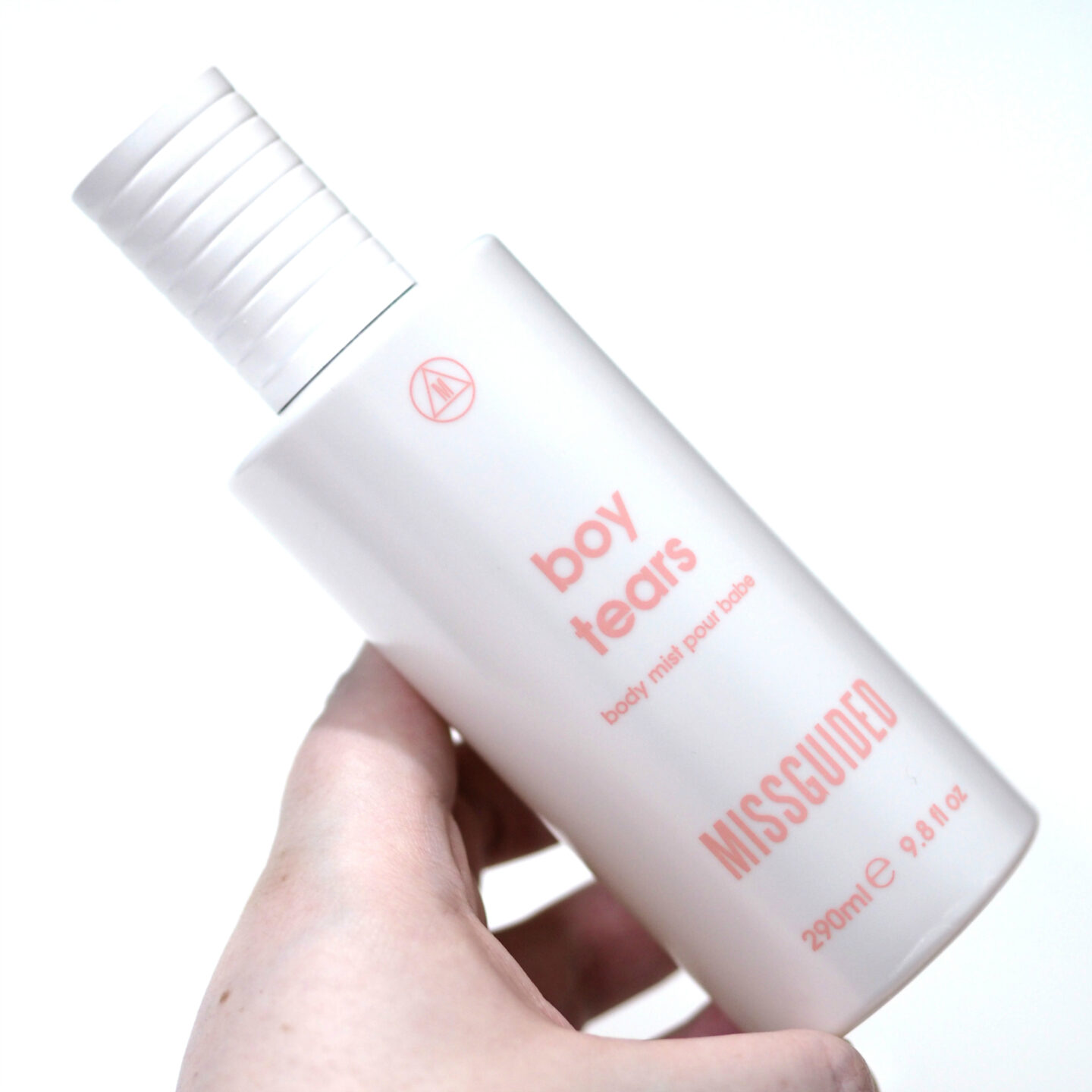 Boy Tears is very much a scent for those that like straight up floral fragrances, as the notes of osmanthus, ylang ylang and peony are the most prevalent. I don’t know why but floral fragrances containing ylang ylang tend to give me an headache and I do get an headache whenever I wear Boy Tears. If you like some of Estee Lauder’s fragrances like Paradise, Pleasures and Sensuous, I really think you’ll like Boy Tears. I think Boy Tears has a really sophisticated and more complex scent for a body mist, and it lasts for hours on the skin almost as if it’s actually a perfume. 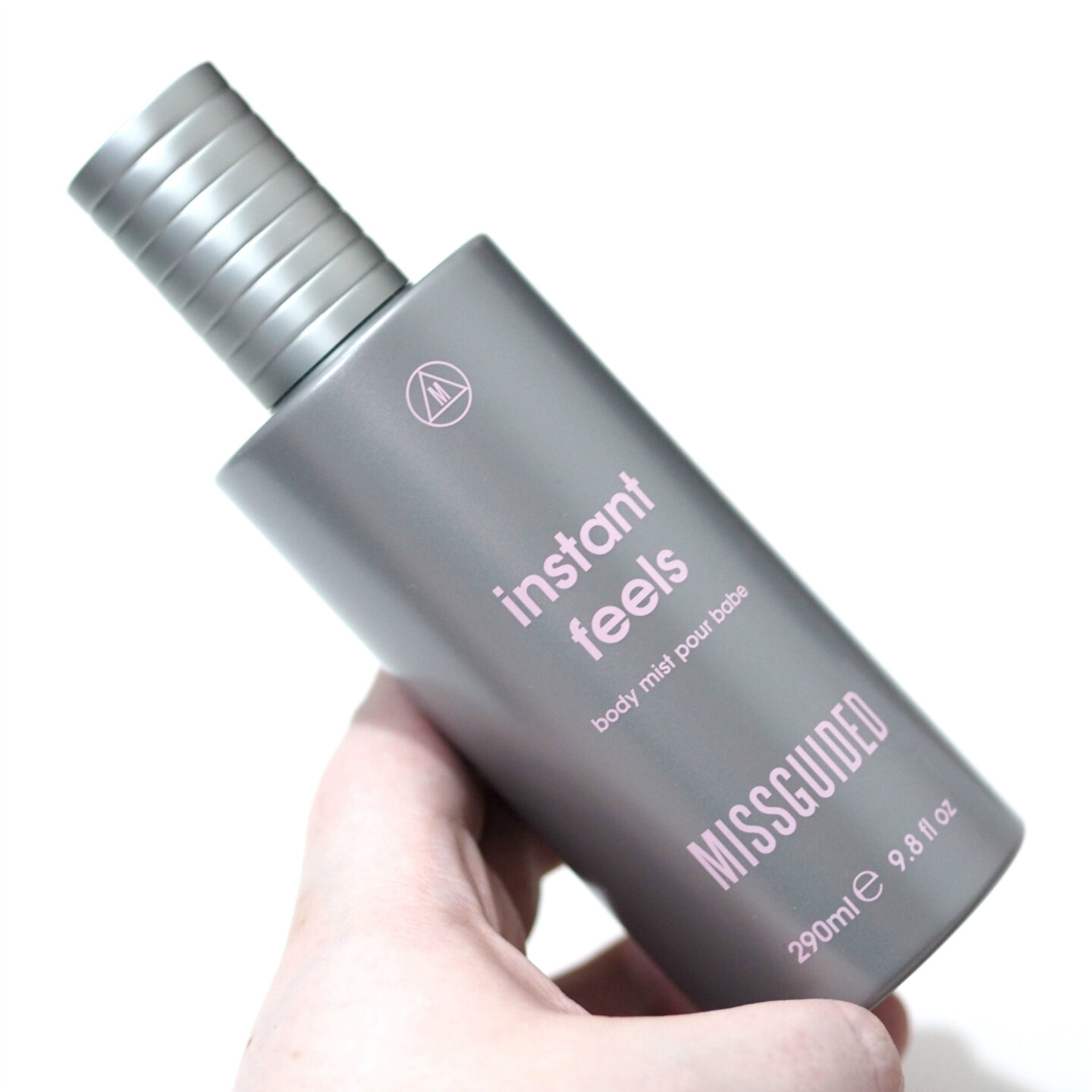 Out of the two I have to say I love the Instant Feels mist, but the Boy Tears one isn’t my kind of scent but fragrance is such a personal thing and what I love, you might hate and vice versa. I love fruity, sweet and woody scents, and Instant Feels is light and fruity with a little sweetness. If you like the Marc Jacobs fragrances, I really think you’ll like Instant Feels as they have a similar vibe. It doesn’t last as long as Boy Tears on the skin, but it’s such a nice scent for summer and I’d love it if they launched Instant Feels as an eau de parfum.

Have you ever tried any of the Missguided Body Mists or Eau de Parfums before? 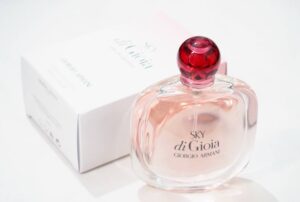 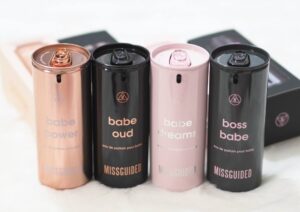